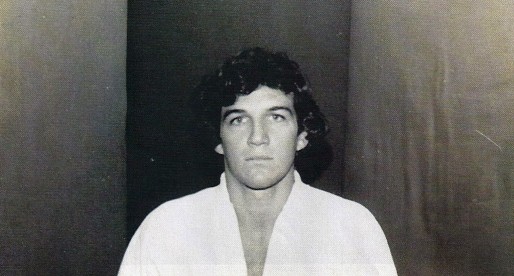 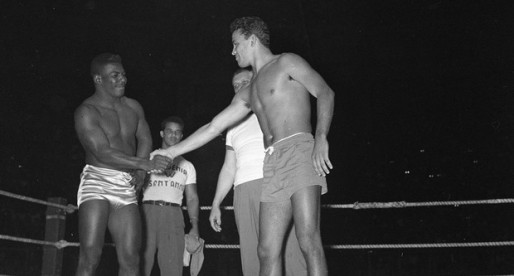 Waldemar Santana, the Gracie Academy cleaner that turned against the BJJ family. This is the true story of the very first Gracie Hunter famed for his 4 hour battle with Helio Gracie