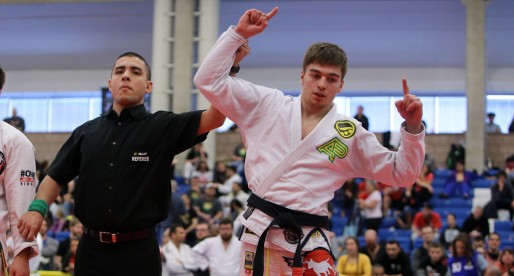 Gianni Grippo is widely regarded as one of the leading figures of the ‘Berimbolo Generation’ of Brazilian Jiu Jitsu, having built that reputation in the lower belt divisions of the sport where he conquered 6 world titles (4 with the gi and 2 without). Grippo competed for the Renzo Gracie Academy up until brown belt, when he switched to Marcelo Garcia’s Alliance, continuing his grappling career at the multiple time world champion academy. 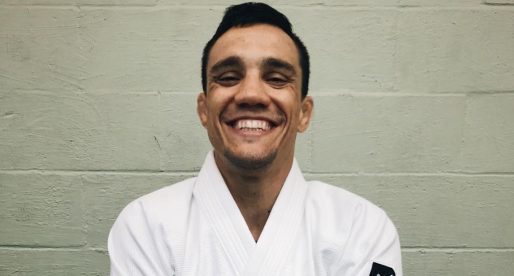 an amazing fighter with numerous BJJ titles, Brazilian Bruno Frazatto is an acomplished Black Belt which has recently started fighting in MMA