Born on October 3rd, 1988 in Manhattan – New York, USA, the Mahecha brothers consist of Brian and Kevin Mahecha. Two Brazilian jiu jitsu black belts produced by American Top Team (ATT) in Florida who are among the top grappling competitors in their generation, having each medalled in important tournaments such as the World Championships, the Pan American Championships and the European Open. 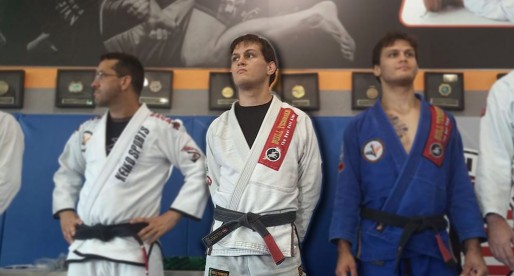 Brian Mahecha is a Brazilian jiu jitsu black belt under Jonatas Gurgel representing American Top Team in the sport’s international circuit. Brian is also an inspirational figure for many, being a cancer survivor who overcame the disease to became one of the top figures in jiu jitsu’s featherweight division, while also being one of his generation’s grappling style “standard-bearer” together with his twin brother Kevin Mahecha. 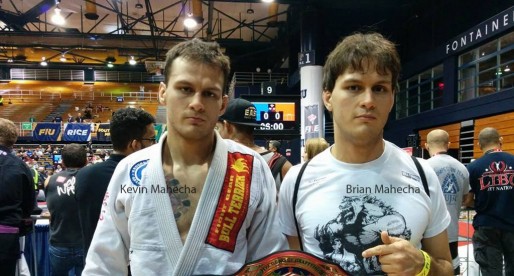 Kevin Mahecha is a Brazilian jiu jitsu black belt under Jonatas Gurgel, being widely regarded as one of the top lightweights of his generation. An American Top Team representative, Kevin and his twin brother Brian Mahecha (commonly known as the “Mahecha Bros”) embody the effectiveness of the new style of jiu jitsu, a style heavily supportive of the sport’s modern day techniques with which Kevin Mahecha beat big grappling names such as Tim Spriggs, Michael Liera Jr, Rodrigo Freitas and many others.