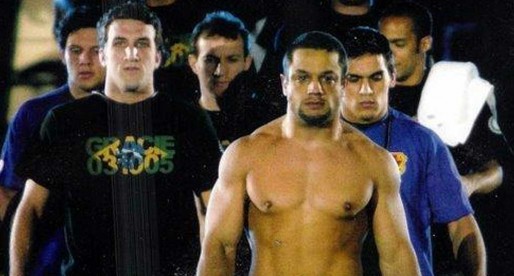 Ryan Gracie was a Brazilian jiu jitsu black belt under Carlos Gracie Junior, and one of the main representatives of the Gracie family in both sport jiu jitsu and no-holds-barred/mixed martial arts during the 1990s and 2000s decades, having also been an important catalyst in the expansion of jiu jitsu in to the São Paulo region of Brazil, where he developed a highly successful team. One of the most bipolar figures in jiu jitsu’s history, Ryan was known as much for his fights on the ring as he was for his street altercations and run-ins with the law, which ultimately led to his death on December 2007. 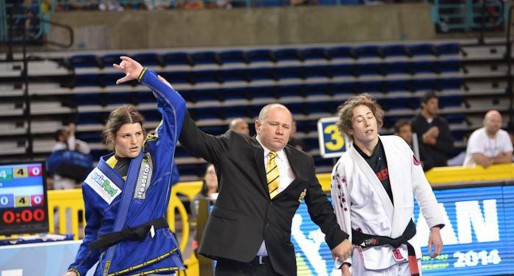 “Treta” as she is usually called, is a jiu jitsu world champion and a black belt for the Ryan Gracie team. Formerly with Cicero Costha (from Barbosa BJJ), Talita Nogueira switched camps to become one of the most successful fighters in women’s Jiu Jitsu in 2011, with a win at the Mundial and a win at the ADCC trials in Brazil. 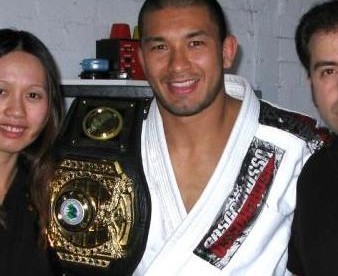 Mario Sergio Yokoyama is a Brazilian Jiu Jitsu black belt under the late Ryan Gracie, who also holds the rank of black belt in … 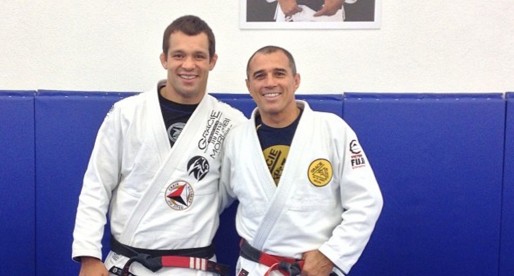 With a fantastic list of achievements, this natural born competitor was one of Sao Paulo’s start jiu jitsu practitioners. Today living in the United States where first came to compete in MMA’s IFL, he teaches in California at the Gracie Morumbi headquarters. 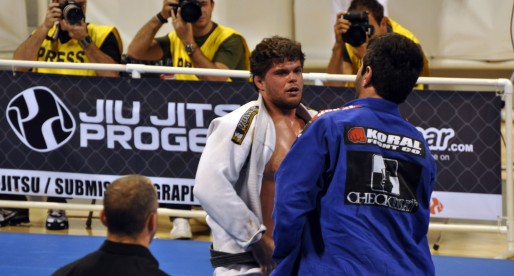 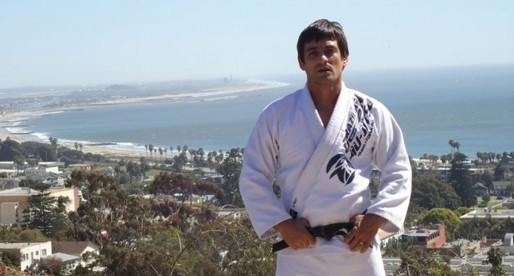 Renato Migliaccio is a Brazilian Jiu Jitsu black belt under Ryan Gracie. A former European and Pan American Champion, Renatinho (as he is comonly known) has also been fortunate in submission wrestling and MMA (Mixed Martial Arts) 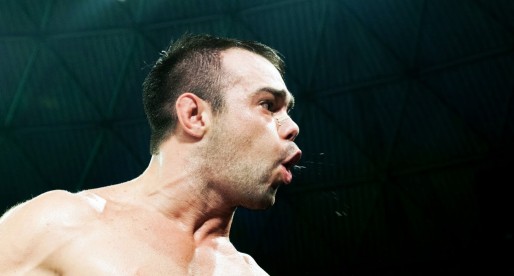 The head coach of the Ryan Gracie Team in Sao Paulo, Celsinho is one of the best lightweights in the world and has become one of the best coaches around in a short amount of time. Get to know more about this Roberto Correa Black Belt