SEPTEMBER 27, 2019 set the pace for the great tournament ahead, the ADCC World Championship, happening this weekend with the first stage of the event taking place tomorrow (Saturday). Below are the brackets of the tournament, which were announced on Friday (27). 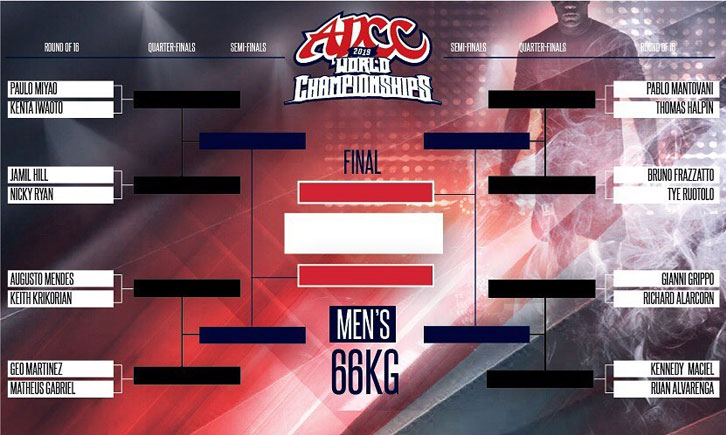 Stacked line-up and not an easy path of DDS hopefull Nicky Ryan, who will have a very tough first round against one of the top gi competitors of the modern era of jiu-jitsu in Jamil Hill.

The left side of the brackets is indeed the hardest, with no easy matches on the way to the final.

On the right side of the brackets, special interest to the Kennedy Maciel x Ruan Alvarenga. 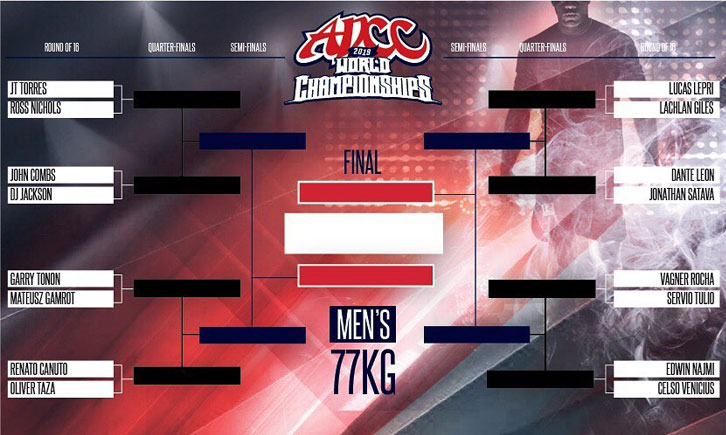 Nowhere to run in this division, we would say the only first-round match with a more uneven level of experience would be Garry Tonon vs the Polish MMA fighter Mateusz Garmot. From then on, all incredibly tough matches, a very balanced card between well-rounded athletes.

Special interest for the Canuto vs Taza on the first round, which should be a very good match, given their styles. 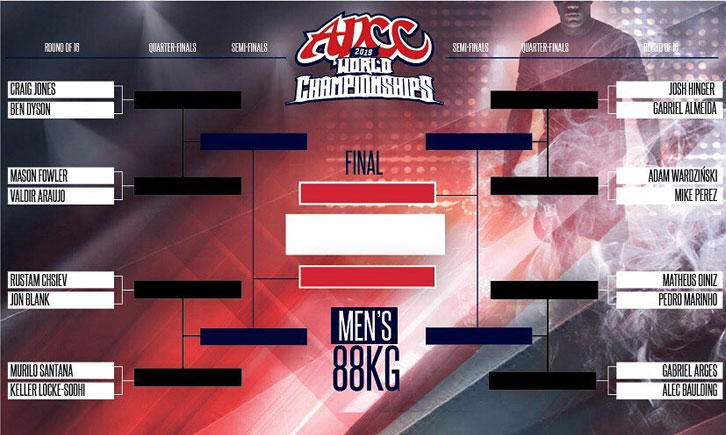 Arguably the least stacked of weight classes, there is still plenty of firepower on any of these first-round bouts.

Special interest to Hinger vs “Todd” Almeida and Wardzinski vs Perez. Both interesting style clashes. 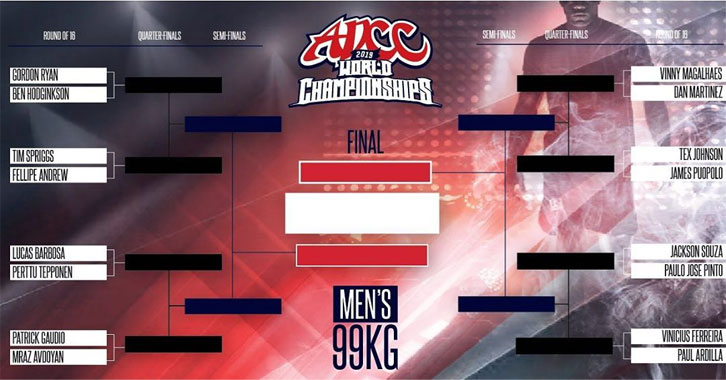 A very balanced division, with the top seeds being well scattered across the board.

Expect Gaudio and Hulk to meet in the second round, which should be an all-out war with “fight of the night” written all over. A war that could ease Gordon Ryan’s way into the final, if both athletes exhaust themselves in the 1/4 finals. 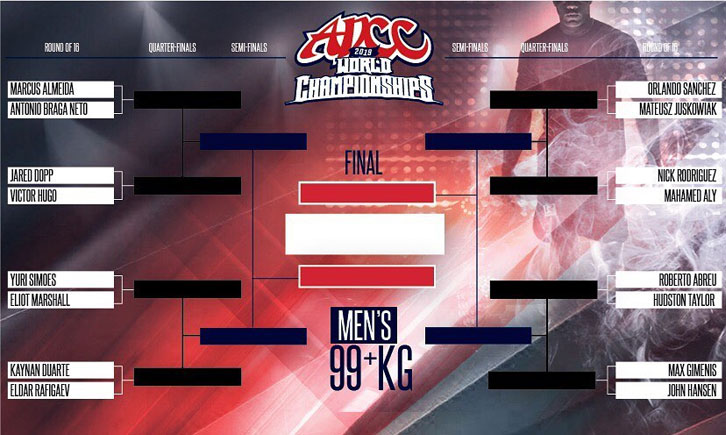 Two fantastic first-round matches, namely Mahamed Aly vs Nicky Rod and Eldar Rafigaev vs Kaynan Duarte. We can hardly wait for these two. 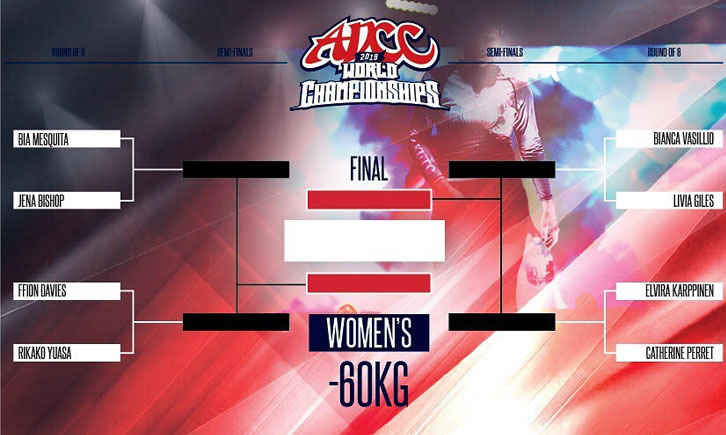 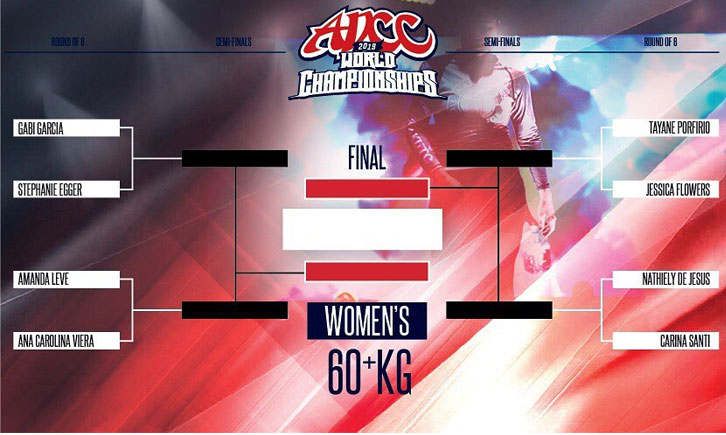