As we close the chapter on the opening round of the 2020 decade, and despite the stumbling blocks felt this year, there were plenty of positive moments from which harness a very positive view on to the near future.

Among those messengers of positivity were the numerous grapplers who put their reputations and hard work on the line to prove, to themselves and the jiu-jitsu world, that they were among the sport’s elite. In this article, we are shinning some light on a handful of women who excelled in their own divisions this year, fighting the mishaps of the past 12 months with excellent performances on the mats, where they dominated their respective divisions. So without further ado, here are those who we, BJJ Heroes, believe should be noted as the breakthrough female athletes of 2020. 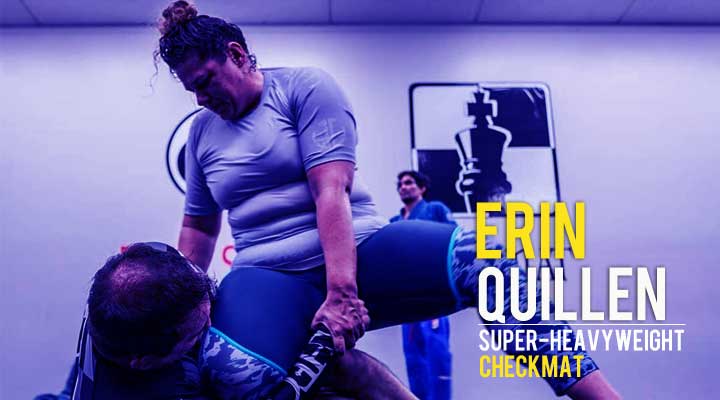 The powerhouse grappler of Checkmat La Habra (Lucas Leite) was one of the breakthrough competitors in the blue belt division.

In a year where competitions were scarce, Erin – aptly nicknamed “The Brutal Viking” – made the most of what she was given, breaking double gold medals at the IBJJF European Open in January and later hitting anther double gold performance at the NOGI Pans.

Although a heavier competitor with a frame traditionally associated with guard passing, Quillen is not afraid to pull guard and play from her back, doing so very well with the gi and without. A very complete athlete who has a great future ahead, having been promoted by coach Leite to purple belt very recently. 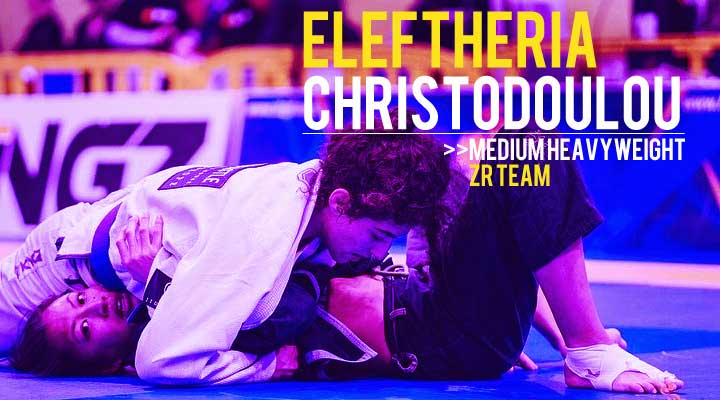 Out of an unusual jiu-jitsu hub comes an unusual grappler, Miss Eleftheria Christodoulou of the ZR Team.

Although mostly known as one of Europe’s favorite holiday destinations, the island of Cyprus is where Christodoulou started her jiu-jitsu career back in 2016. The talented athlete has since moved to the Ukraine, where she is working with coach Ievgen Skyrda in one of the most professional grappling programs in Eastern Europe.

Eleftheria is a medium-heavyweight who took double gold at the European Open in January, her second and third gold medals in the tournament. Christodoulou is a physical grappler with a very exciting and forward-moving game, certainly one to keep an eye on in the future. Hopefully, we will see more of her on the international scene – i.e. Worlds and Pans – soon. 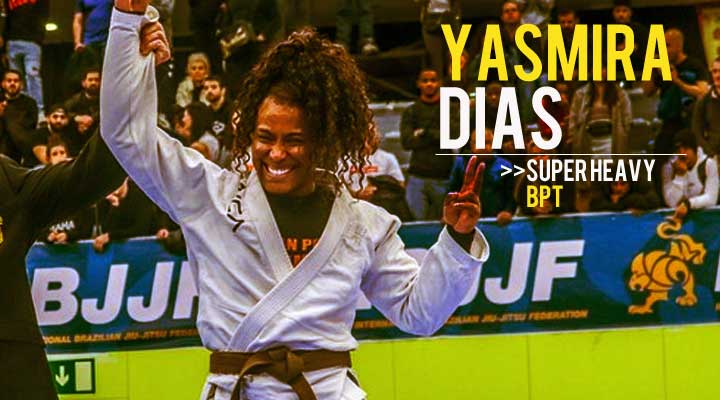 A very tough choice here between Brazilian Power Team’s “Yas” Dias and GF Team’s Julia Alves – who had a brilliant end of the year, competing in Brazil – but ultimately we opted for Yasmira as the sport’s breakthrough brown belt this year thanks to her supreme performance in the early weeks of 2020, at the European Open.

Based in Lisbon, Portugal, Yas Dias, has made a career competing on the European and UAEJJF, but, as far as we know, is yet to compete at the IBJJF World Championships in the USA. When she does, she will certainly prove her worth in the sport’s largest platform.

To understand the full extent of Yasmira’s potential, the young competitor went 7 matches at the 2020 Euros without conceding one single point on her way to double gold. She competed later in London, at the UAEJJF Grand Slam, being stopped in the semi-final by the sport’s most dominant super-heavyweight, Miss Gabrieli Pessanha. Yet, even in that loss, the less experienced Dias left a great impression, losing by only 2 points. Without a doubt one of the athletes to keep an eye on for 2021, Yasmira is also a testament to the health of the super-heavyweight division, one of the most fruitful weight classes in the female category, with Tayane Porfirio, Gabrieli Pessanha, Yara Soares, Claudia Do Val, Jessica Flowers, Kendall Reusing, Gabi Garcia, to name a few. 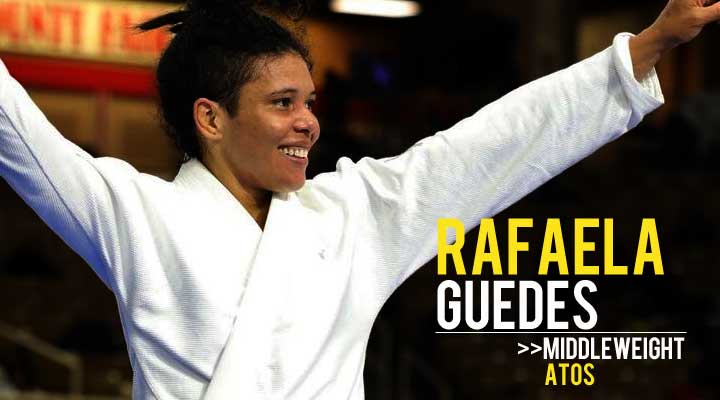 Only a few months as a black belt were enough to set Atos’ Rafaela Guedes as the leader of the pack in this category.

Guedes had a fantastic career in the colored belt divisions, performances that earned her, her black belt in September 2020. Although late in the year, Rafaela still had time to conquer double gold at the IBJJF Pans and gold at the NOGI Pans’ open weight, titles to which she added a Fight 2 Win belt.

The Manaus native is another great example of the fruitful proving ground that is Brazil’s Amazonas state. Guedes is strong, precise, and incredibly hard to score on, all attributes she has used to their full potential in her brief and winning career in the upper echelon of the sport.