From early on in our editorial history, BJJ Heroes has attempted to push for an unbiased ranking system for our sport, one free from social media popularity or personal favoritism. Having played with different ideas over the years, on how to dig up the fairest results, we believe we have found the closest thing to a fair ranking formula. For the past 8 years (with a short break in 2019 & 2020) we have left this task to the numbers – allowing tournament wins to dictate who are the best in the jiu-jitsu business, but, for the first time, we will be separating the gi and the no-gi ranking. Here represented will be the No-Gi ranks, if you are looking for the Gi ruleset, please follow the by clicking the link here. 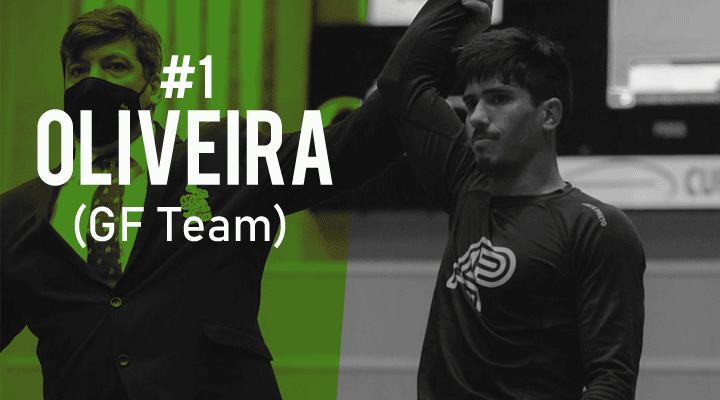 Not one of the most popular athletes on the pro division of the sport, Carlos Alberto reached the number one spot of his weight class after earning important medals in the IBJJF circuit, namely a gold medal at the No-Gi Worlds and silver at No-Gi Pans. “Bebeto” also held wins over Paulo Miyao, Junny Ocasio and other ranked members further cementing his claim to the lighter weight division’s throne. 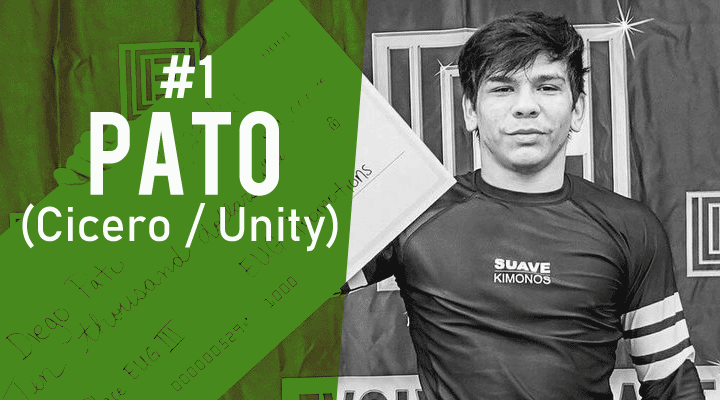 The man of the hour, Diego Pato, does it again. After ranking as the #1 2021 ranked athlete of his division with the gi, Oliveira repeats the deed in the no-gi category. One of the very few grapplers who are able to reach the top in both rulesets.

Further down on the scoring, but still an incredible addition to this year’s ranking is Cole Abate of the Art Of Jiu-Jitsu Academy. The teenager conquered the ADCC US trials decisively this year being only 16 years of age, truly impressive. Expect more and better of Abate as he matures, physically, into adulthood. 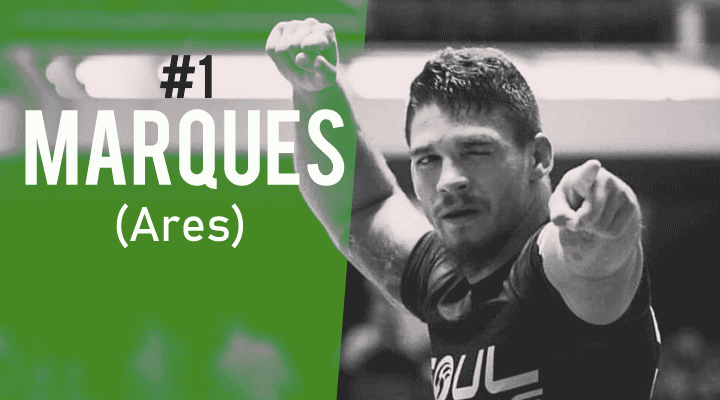 A highly disputed weight class, the medium-to-medium-heavyweights (74-kilos to the 86-kilos range) had 8 athletes at an arm’s length of each other. In the end, only one prevailed as the #1 ranked grappler, none other than Ares representative Hugo Marques who conquered the No-Gi Worlds this year as well as a silver medal at the No-Gi Pans. 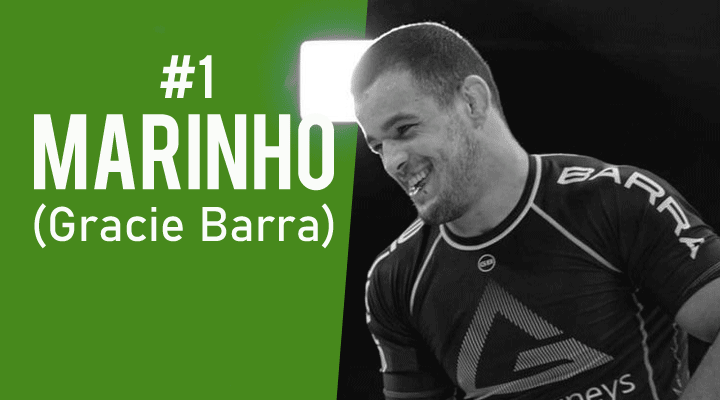 Despite Gordon Ryan’s popularity and achievements, the 2019 ADCC double gold medalist has only competed twice against ranked opponents of his weight class over the past couple of years and solely in the super fight format. Considering the way our rankings are set up, it was mathematically unlikely that he could reach the #1 spot. That top rank placement Went to the current IBJJF No-Gi Worlds double gold medalist, heavyweight athlete, Pedro Marinho.

Marinho had a busy semester during the first half of the year, amassing 28 matches and wins over big names such as Giancarlo Bodoni, Davi Ramos, Adam Wardzinski, Roberto Cyborg, Victor Hugo, to mention a few. An outstanding year for the Gracie Barra black belt. 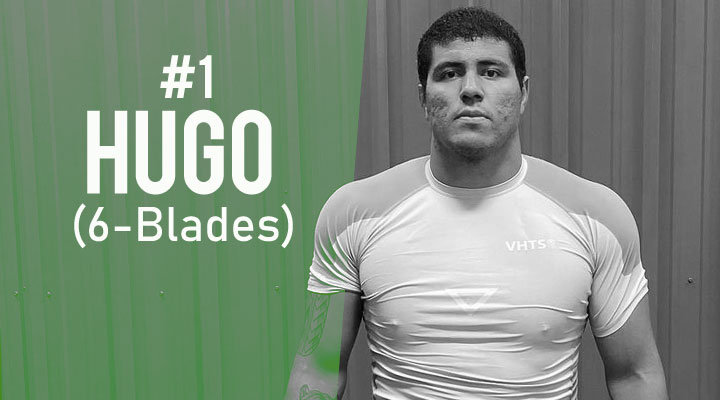 Only two athletes conquered the #1 spot of the BJJ Heroes ranking in both the gi and no-gi. This impressive consistency was achieved by Diego “Pato” and Victor Hugo. The 6-Blades athlete became the most dominant grappler of 2021’s ultra-heavyweight division while celebrating his second anniversary in the black belt division.

Although the division’s #1 athlete, Hugo’s path in No-Gi this year was not a linear one. Mixing it up in between gi and no-gi, Victor started the year very well but did suffer losses at the Third Coast Grappling Grand Prix and IBJJF World No-Gi Championships. His consistency and persistence saw him through in a very close weight class. 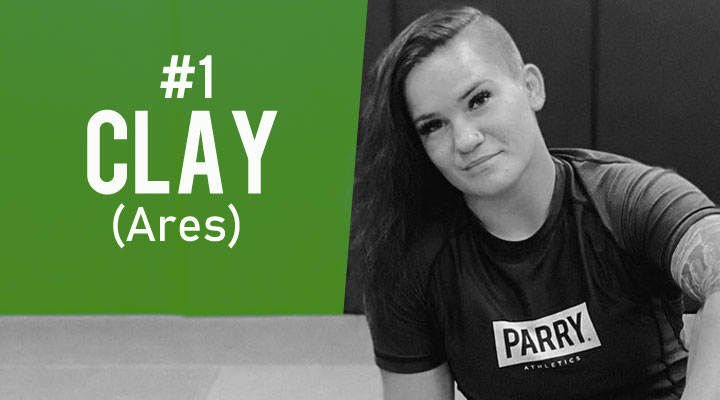 Another athlete that traveled the path of gi and no-gi perfectly this year was Elisabeth Clay. The footlock expert of Ares Jiu-Jitsu had many strong wins in the professional circuit, with wins over Kendall Reusing, Luiza Monteiro, Maggie Grindatti, Maria Malyjasiak, Andressa Cintra, and more, while also conquering important medals of the IBJJF circuit which included No-Gi Pan American and World medals. By all accounts a superb year for the 21-year-old.