The Dark Horses Of The IBJJF No-Gi Worlds

The IBJJF World No-Gi Championship is happening now, with the adult black belt division starting tomorrow, Saturday 10, December 2022. The event marks the end of jiu-jitsu’s 2022 season as it is the last tournament held by the International Brazilian Jiu-Jitsu Federation (IBJJF) and will bring forth some of the top competitors of our sport.

From this array of stars that will step on the mats in the adult black belt division, this year, we have elected a few whom we believe may have slipped through the radar of a few fans. Athletes who may not (yet) have the star power they deserve, but who could certainly disrupt the podium come Sunday (the finals day). Without further ado, here are 4 athletes we believe to be this year’s Dark Horses. 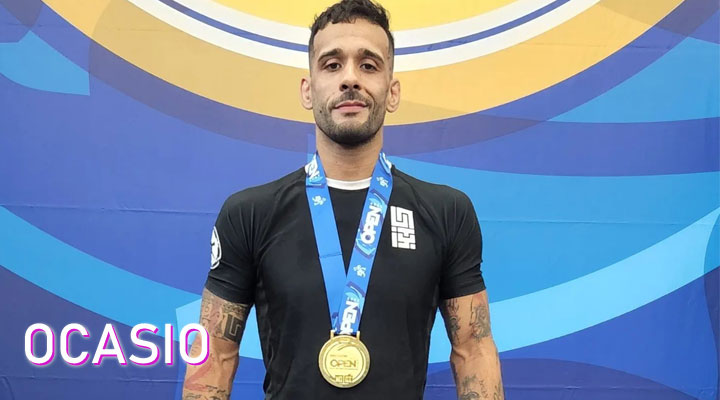 An incredible talent who competes with a ton of creativity and a serious mindset is Edwin “Junny” Ocasio of team Unity. Ocasio may not be the front runner on his side of the bracket, that placement will go to Lucas Pinheiro (Atos), though many should keep in mind Junny is currently 1-0 against Pinheiro in competition (albeit, in a very different ruleset).

Junny has competed a bunch this year, being 13-2-0 with 8 submissions and wins over Tadiyah Danforth, Frank Cespedes, Hiago Gama, and David Terao. He is a very savvy player with solid potential here. 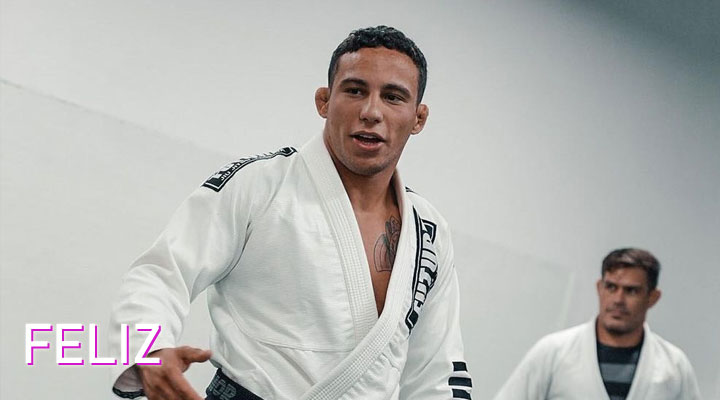 Feliz started competing in the black belt no-gi division this year, after nearly 12 months of exclusive gi work. Although only 7 matches in, he is yet to be scored on, having been up against names like Jed Hue, Ellis Younger, Jeferson Guaresi, and Pierpaolo Chiappe. Igor has a very, very tough run ahead of him with likely challengers such as Servio Tulio, AJ Agazarm, Johnny Tama, Francisco Cuneo, or Rolando Samson. As stacked as divisions may be, Feliz certainly has the talent to make it through in this ruleset. 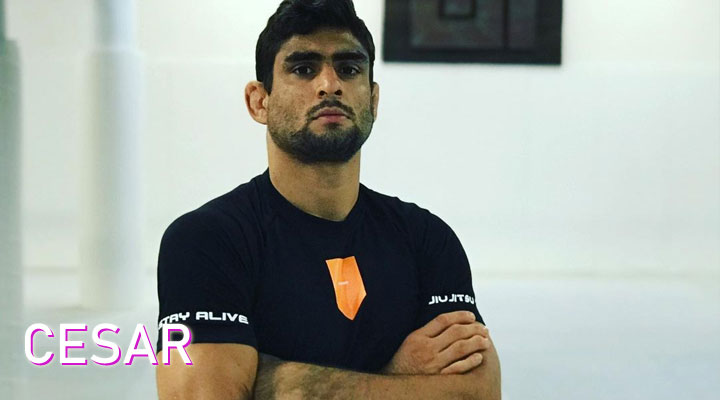 One of the most underrated athletes in the sport, Felipe Cesar is still not a familiar face in the many professional-level events of our sport, despite his 158 wins at the black belt level, with victories over Jaime Canuto, Jared Dopp, Oliver Taza, David Garmo, Lucas Valente, DJ Jackson, to name a few.

Cesar will have a seriously difficult task at hand, given the level of talent in this medium-heavyweight division. With sharks around every corner, can the veteran São Paulo native cause another upset? We believe his latest performances at IBJJF Opens are a solid indication of where his potential is at right now. 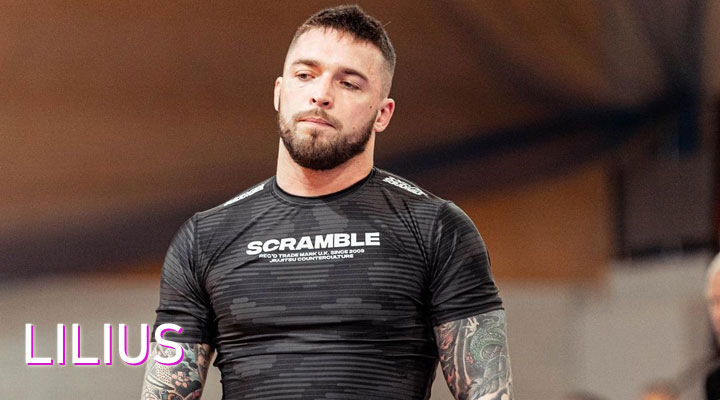 Despite not being as well-known as some of the other big names in the heavyweight division, athletes like Vagner Rocha, Elder Cruz, Devhonte Johnson, Charles Negromonte, or Pedro Henrique Rocha, this veteran European grappler has been in excellent form in 2022, and we expect him to turn a few heads his way at the No-Gi Worlds.

This year alone, Santeri has conquered gold medals at the ADCC EU Trials and IBJJF European No-Gi Open with wins over some big names of the sport. Lilius is strong, well-rounded, and hard to break, mentally. One of his strongest assets.