As per usual, December is a time when many of the rising promises of the sport are promoted to black belt. This year was no different, that said, as many of these hot prospects have already earned their well-deserved grading. What is different this year, compared to 2021, is that the International Brazilian Jiu-Jitsu Federation (IBJJF) World No-Gi Championship will take place in the second week of December, instead of October. This change in schedule means that some of these new promotions will be making their debut at a major event on the sport’s international calendar, on American soil.

Below we being you a handful of names to keep your eye on. Athletes that have competed in smaller events, but are yet to prove their worth at the premiere league of jiu-jitsu, against the finest athletes on the global circuit. 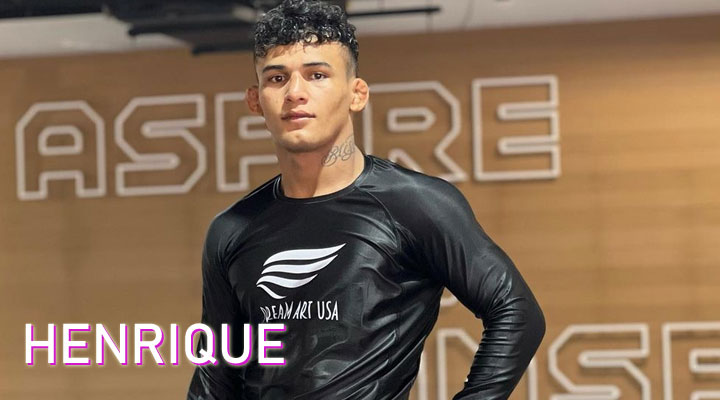 Making his black belt debut at a big IBJJF tournament is Carlos Henrique, one of Dream Art’s best-kept secrets. Many may remember Henrique for his excellent performances at the Brazilian ADCC Trials this year, the tournament that broadcasted this young talent to a broader audience.

Henrique had his debut in this rank last weekend, at a smaller open in Waco, where he defeated big names of the lightweight division such as Pablo Lavaselli, and Leonardo Silva, while giving a solid performance throughout the event going 4-2. Carlos has a brutal bracket ahead of him with names like Lucas Valente, Fabio Caloi, Jonata Gomes, Kieran Kichuck, Mike Perez, and more. He will not be an odds-on favorite here but is most definitely capable of making himself heard by the top players of the lightweight division. 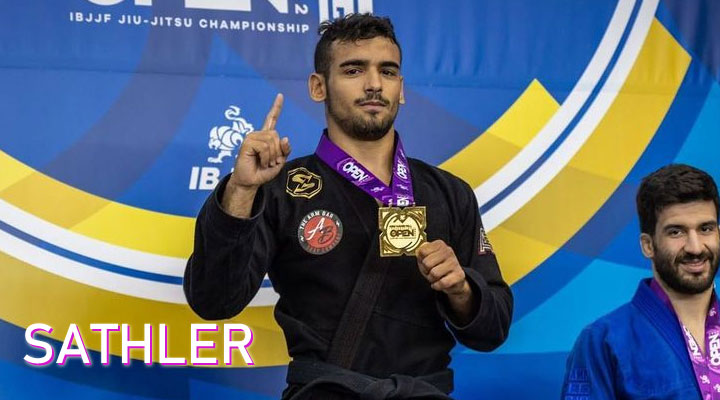 A very interesting addition to the IBJJF World No-Gi Championship is Daniel Sathler, a young man that is causing havoc in the lightweight division as of late. Currently running on of 6 wins and 1 loss (5 submissions) as a black belt, Daniel has competed exclusively with the gi, which makes him an outlier in the no-gi specialist-dense mats of the No-Gi Worlds.

Sathler does train at Atos HQ, arguably, the strongest no-gi jiu-jitsu team in the sport, so we expect him to come very well-prepared to face the elite leg lockers on his path to the final. 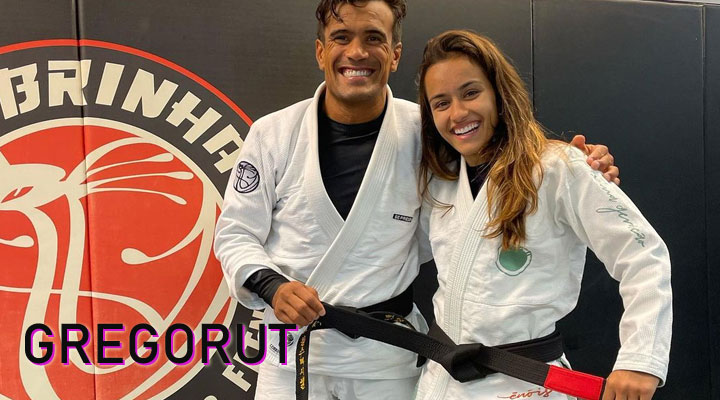 Another very interesting talent from Cobrinha’s Alliance squad is Giulia, an athlete that was at the forefront of the brown belt division this year. Gregorut won the World and Pan American titles of the IBJJF (gi) this year and has since been promoted to the upper ranks of the sport, being a very worthy challenger to the rooster weight class this year.

To conquer the title, Gergorut will (likely) have to overcome one of her nemesis of the colored belt division, Jhenifer Aquino.A very anticipated match-up in a division that is rapidly becoming the most exciting female weight class in the sport. 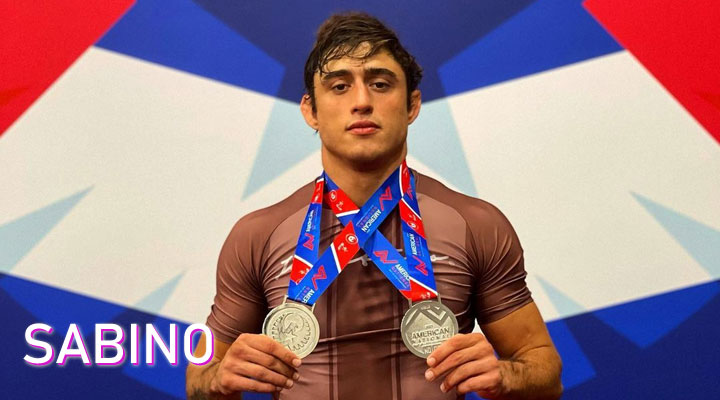 Making the most of his double nationality (USA-BRA), Sabino competed at both the South American and the North American ADCC Trials this year. 4 tournaments where he made himself noticed, despite being a brown belt, by beating some of the biggest names in the sport with an exciting and aggressive guard playing style.

Since reaching the black belt rank, Calon has competed at a few smaller IBJJF events in Brazil, currently holding a record of 2-2 in the division. Despite his somewhat average performances over the past couple of months, Sabino is certainly capable of a lot more and could be making a big dent in the heavyweight division if he comes out in the form we have seen of him in the past. To do so, Sabino must overcome the powerhouses on his path. Names like Devhonte Johnson and Charles Negromonte. 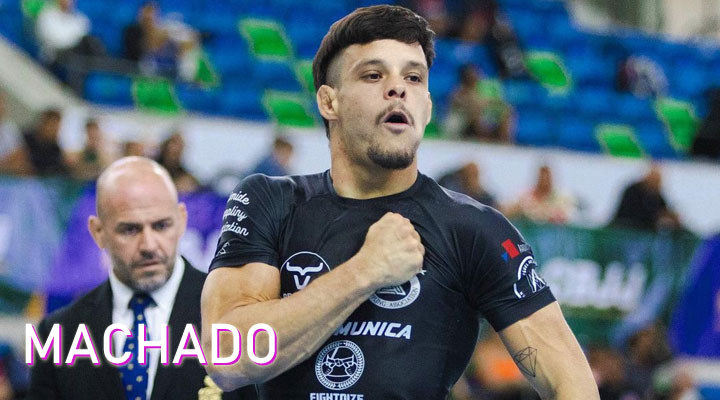 Out to compete in the first big IBJJF tournament is Felipe Machado (Lipe), a product of one of the rising grappling schools in Brazil, Pirâmide Grappling Association, a gym led by coach Marco Aurelio Queiroz which focuses almost exclusively on the no-gi ruleset.

Machado had an interesting run at the ADCC South American Trials this year, competing as a brown belt, but has since been promoted and is doing well in the Brazilian IBJJF Open circuit. Lipe’s game is heavily reliant on leg-locks and often relinquishes positions to attack submissions, which guarantees a high level of entertainment when this young man steps on the mat, although (if unchecked) his recklessness could cost him a real shot at a title at this level of competition.