Ever since the COVID19 pandemic hit the world, jiu-jitsu’s hotspots have been more isolated than ever. While the sport slowly returned to action in a few different USA states and is slowly returning to Europe as well as Japan, in Brazil, grappling has marched on with many events on a weekly basis in the hotbeds of the country – Rio de Janeiro and São Paulo.

As the internet allows us to “spy” onto the events taking place in the US, in Brazil, that information has been scarce. Nevertheless, events such as Copa Podio, BJJ Stars, and even the AJP have done an excellent job at providing free content for jiu-jitsu fans outside the South American grappling loop. We have written this piece, hoping to shine some light on the emerging talent in Brazil, the country with the most constant stream of talent in our sport, focussing this piece on the emerging world-class talent in the brown belt division. 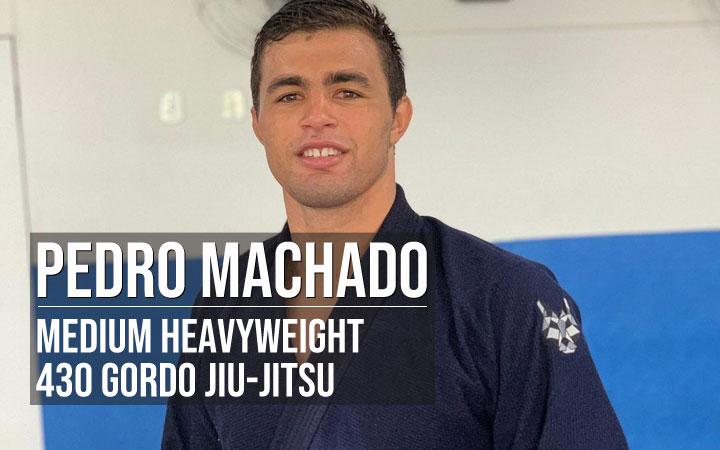 By far one of the most exciting prospects in the world right now is Pedro Machado of Rio de Janeiro’s Recreio region, a product of the Gordo Jiu-Jitsu Association with coach Paulo Perrota (Rabicó).

Being big fans of Machado’s talent here at BJJ Heroes, we ran an article on the young prospect last year (see here), praising his extensive resume, crowd-pleasing style, submission hunting nature, and his numerous wins over top-shelf talent such as Jansen Gomes (Checkmat), Adam Bradley (Atos), Conner DeAngelis (Legion AJJ). Sadly, we have not seen too much of Pedro since 2020. Hopefully, the talented prospect is sharpening his arsenal to challenge the black belt division soon, he who has been a brown belt since November 2019. 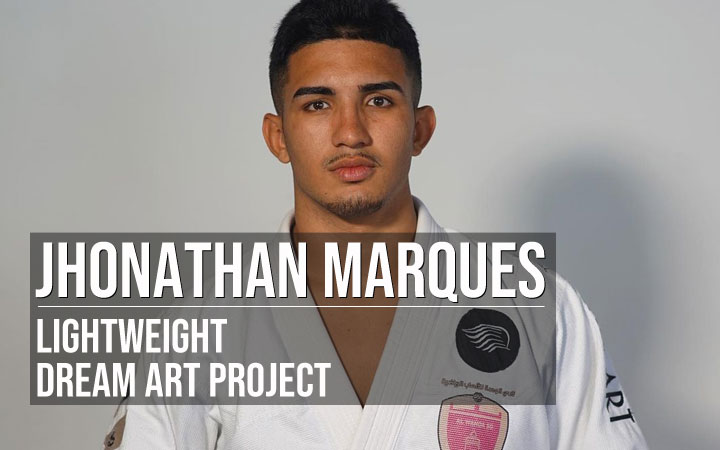 We could run a scout watch article on Dream Art athletes alone given the quality in that squad but opted to feature Marques above all else for good reason. Jhonathan has been living life as a pro-jiu-jitsu athlete since he was an orange belt, back in 2015, originally as a student of the legend Fernando Tererê.
As it has happened with so many other athletes of the Cantagalo Favela (what do they put in the water there, by the way?) Marques quickly made headlines as one of the top athletes in the teen divisions of the sport. His success captured the interest of the Mendes Brothers and the AOJ academy, where Jhonathan broke out to an international platform. Since then, “Moicano” as he is nicknamed, has moved to the Dream Art Project in São Paulo, where his star status has continued to develop. 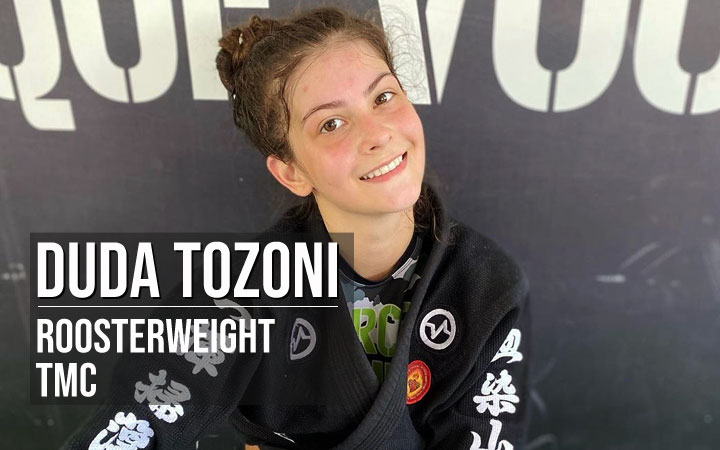 Another huge player in the making is Duda Tozoni, a superb roosterweight who has one of the most dangerous guards in the sport today. Defensively very sound and with tons of flair. Maria Eduarda has recently made waves in the AJP circuit (former UAEJJF), competing against seasoned black belts – and winning – despite being “only” a recently promoted brown belt.

Her dominant performances on the Brazilian tournament scene led us, BJJ Heroes, to interview the 19-year-old recently (see here), covering her Santa Catarina roots, the work with coach Marcos Cunha, and her growing status as one of the sport’s leading figures. Will Tozoni be the one to dethrone Mayssa Bastos’ dominance in the division? 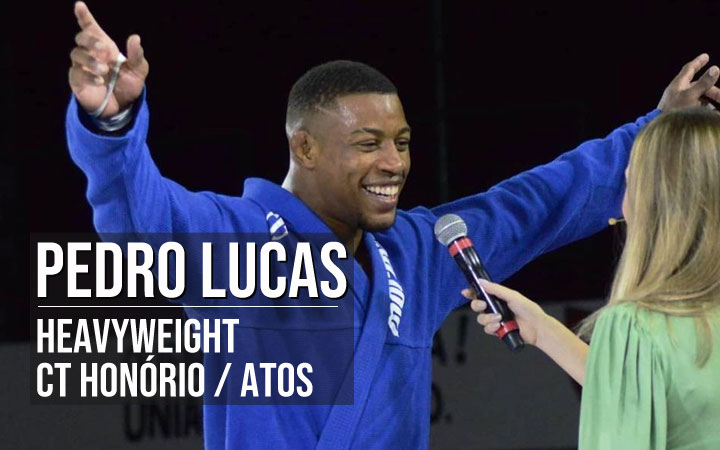 Lucas will be the subject of an in-depth interview soon here at BJJ Heroes (stay tuned for more updates), but while you wait, here is a little background on the raw talent that is Pedro Lucas.

Grappling almost every weekend in Rio de Janeiro’s circuit, Pedro Lucas was one of the most active athletes in Brazil prior to the COVID19 pandemic. To have an idea of Lucas’ talent, this young man – who was only recently promoted to brown belt – competed against some of the top black belts in Brazil today at the Copa Podio Heavyweight Grand Prix this year, and took home the Grand Prix’s title, submitting Pedro “Bombom”, a seasoned black belt who outweighs Lucas substantially, in the final.

Pedro is athletic, very fast for his size, and has very powerful grips, but, arguably, his biggest attribute is his ability to perform under pressure. A natural-born competitor, Pedro is very accurate and competes as a veteran despite his brown belt status.

Currently representing the Atos Rio de Janeiro academy, a gym run by ADCC champion Davi Ramos, Pedro trained in the past with a variety of coaches, including Fernando Tererê and José Honório, a coach linked with names such as Victor Honório, Patrick Gaudio, and Tácio Carneiro.