Who Has The Longest Winning Streak in Grappling?

BJJ Heroes,
5.53K 1
Who Has The Longest Winning Streak in Grappling?

When it comes to the top tier — Adult professional division, jiu-jitsu is one of the most competitive combat sports in the world right now, and as we stand, only 2 men have anything close to “winning streak”. The days of going years without tasting defeat, as it is said of athletes such as Rickson Gracie (undefeated), Mário Sperry (from white to black without being scored on), Amauri Bitetti, Roger Gracie or Rafael Mendes seem to be harder than ever before. Yet, there are still those defying the stats, in this case, a particular duo who is terrorizing grapplers everywhere they fight. The duo being constructed by Michael Musumeci and Gordon Ryan.

The IBJJF is one of the hardest grappling circuits to compete in, and not many can survive a whole season there without suffering the bitter taste of defeat. One of the athletes who looked as though he was on his way to amounting a solid victorious run in 2019 was Nicholas Meregali. The Alliance super-heavyweight conquered a commendable 15 win streak this year, beating athletes such as Leandro Lo, Kaynan Duarte, Fellipe Andrew, Rudson Mateus, Mahamed Aly, Luiz Panza, Tanner Rice and more, before losing by 2 points to Keenan Cornelius at the World Jiu-Jitsu Championship. He has since also fallen to Kaynan at the Spyder Invitational in Korea.

In the women’s division, this year was one of the most competitive we’ve seen, with the mighty Bia Mesquita and Gabi Garcia both taking losses in 2019. Garcia at the F2W 121 to Nathiely de Jesus and Mesquita to Ffion Davies at the ADCC, two athletes who would also taste defeat this year. 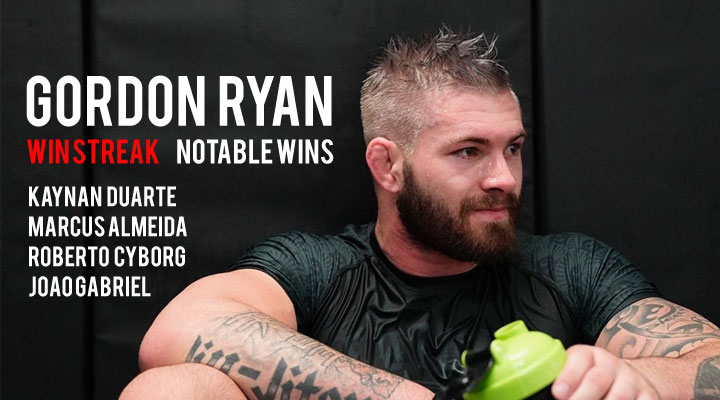 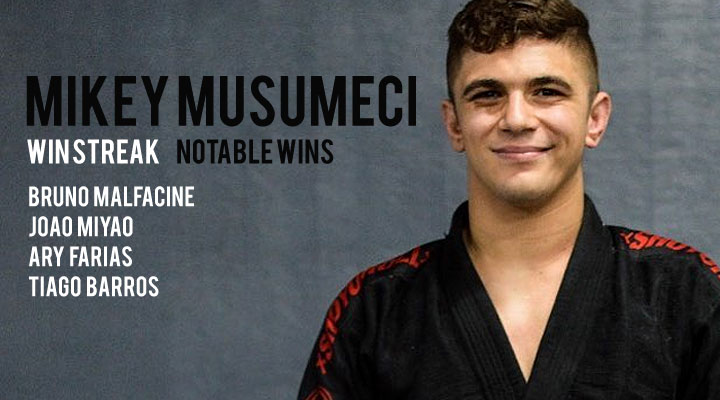