One of the most well-known grapplers of today, André Galvão black belt Kristian Woodmansee, is leading a new formidable jiu-jitsu enterprise in his adopted home of Philadelphia, PA. Originally from New Jersey, Kristian moved to Philly many moons ago to follow his jiu-jitsu dream, where he first started his coaching career as a purple belt.

The pursuit of his grappling aspirations led him to many corners of the United States, settling in these later years on the West Coast where he joined Atos’s San Diego Headquarters. More recently Kristian decided to change things up once again: “I moved back to Philly, with my now wife, to start our family. I was offered an opportunity to become part-owner of an already existing academy with little responsibility and promise of sole ownership after 5 years. After only a short few months of being here, there was a lot that needed work and I end up having the opportunity of fully taking things over right there and then” said the Dream Killer to BJJ Heroes recently.

Working alongside Morgan Huang (formerly Morgan Beverly), Kristian’s business partner, the gym’s growth has was carefully structured, a project that is bearing fruit in a big way: “Morgan and I game-planned and prepared the future of the academy with patience, that was the groundwork of what is now Logic” Woodmansee stated. 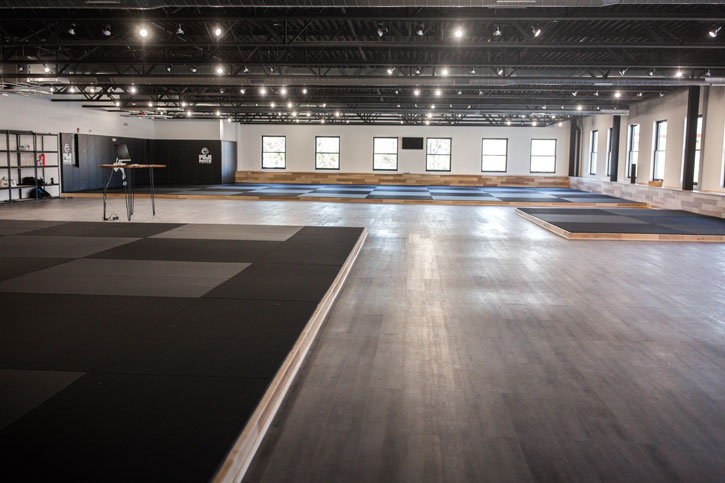 The aforementioned “Logic” is Kristian’s brand new facility and Team Atos Philadelphia affiliate. A spectacular top-shelf gym in space quality and instruction – “Morgan and me run it as a team, and I wouldn’t want it any other way. This is the best way to thrive. All in all, Logic has 5 instructors, multiple programs and a huge internal support system that is the staff.” with the physical space being located on the Fishtown/Northern Liberties area, in Billy Penn Studios at 1516 N 5th street. 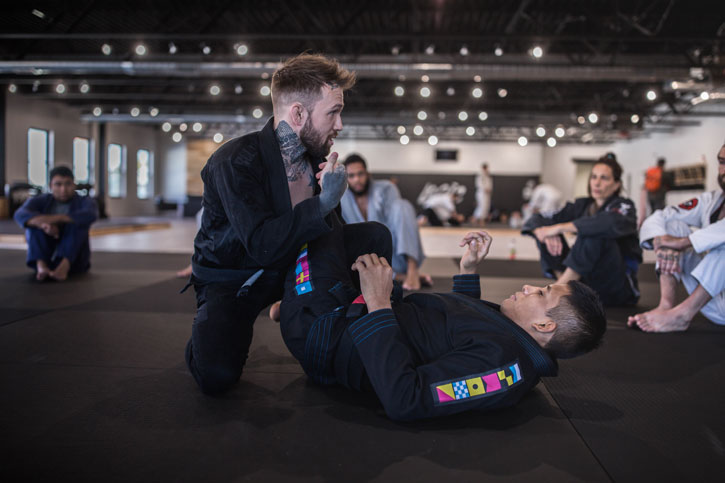 The academy is 10,000 sqft, with the current mat space being big enough to house 600 active members, an objective the Logic owners hope to produce within the next two years. “My plan was and is to have an academy that any type of student can enjoy.” Kristian outlaid. “To have a room where the students are so pleased with the physical location that the world-class instruction is just a bonus. It makes me happy to see my world-class competitors train alongside middle-aged hobbyists and everyone is happy while growing. Looking forward to expanding the academy and incorporating an after school program in the near future.” 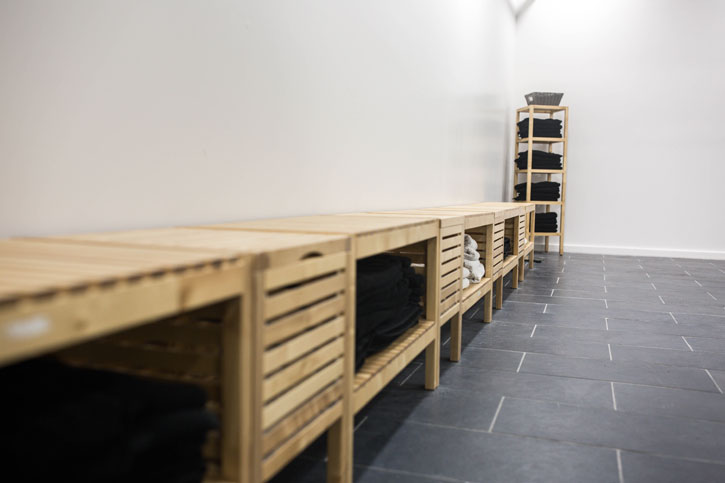 The new Logic Academy is yet another big step for the Atos workgroup. Once a small academy that produced extraordinary results, the team has expanded greatly over the past year, particularly with Kristian’s outstanding Philadelphia venue and Michael Liera Junior’s Colorado adventure. This expansion should allow for the growth of the Atos brand and for it to develop more high-level competitors in the years to come, outside the Southern California bubble. Great things ahead for the team and Woodmansee.