In the most followed sport in the world, football (soccer to Americans), the Summer period is one of the most turbulent times for media and fans as it is the part of the season in which teams re-group and clubs are allowed to buy and sell players. This is called the Summer Transfer Window, and although jiu-jitsu is as far from soccer as a sport can be, this time of the year has been equally busy for the same reasons. As such, we will bring you a few of the top team swaps of recent times. 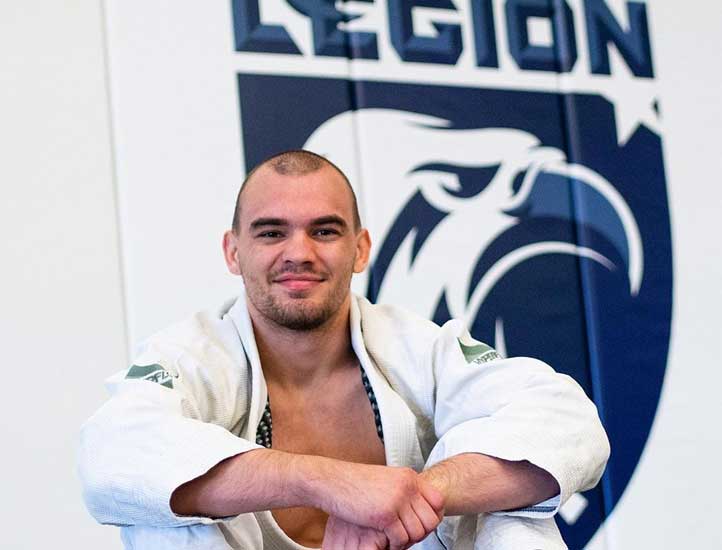 One of the most recent acquisitions of Keenan Cornelius’ newly opened Legion American Jiu-Jitsu is the highly-rated DC de Angelis, a talented brown belt who, last year, conquered the IBJJF World Championship as a purple belt, a title he added to his already existing Pan and European gold medals in the division.

Conner is expected to stack quite a few points for Legion AJJ as soon as the IBJJF amateur calendar re-opens while being also an excellent sparring partner for Cornelius, who is currently dealing with the woes of building a team from scratch and his own competitive aspirations.

A huge talent from Rio de Janeiro, Marques was in fact one of the last big-name competitors who still resided in the former “Mecca of Jiu-Jitsu” – as the Marvelous City was once nicknamed. Most of Rio’s grappling figureheads have now moved away from Brazil, and the 2018 No-Gi World Champion is one of the latest to do so.

Marques has recently moved to Boston, Massachusetts, where he is leading the 617 Fight Sports (a gym with no link to Roberto Cyborg’s Florida based Fight Sports). Although a smaller academy in name recognition, Marques is surrounded by high-level training, particularly in the wrestling department, and there is no scarcity of tournaments in the region, once the pandemic is over. We hope to see more of Marques when the amateur circuit re-opens, given his new location. 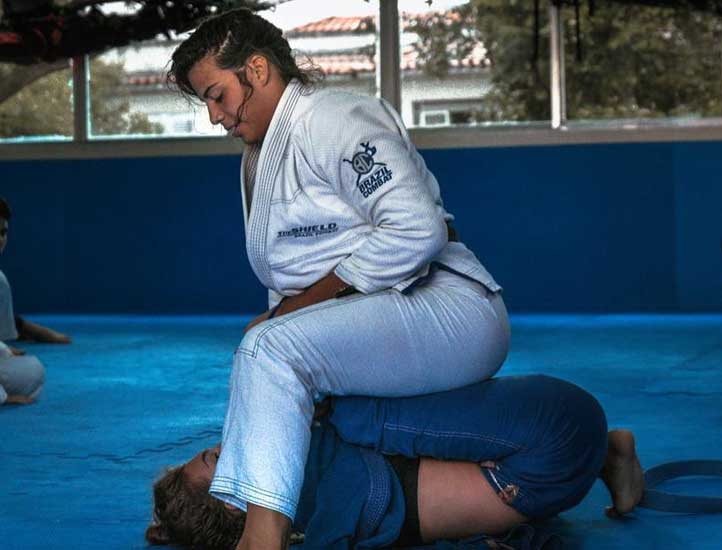 One of the biggest rising stars in the sport is Rio de Janeiro’s Boscher, who is just now celebrating her first black belt anniversary. Unfortunately for Julia these past few months have not been the easiest, after a good start to her black belt career with a gold medal at the Brazilian Nationals and a silver at the No-Gi World Championships, Boscher’s rise was stopped by the COVID19 pandemic.

Julia was a team member of Soul Fighters and, after 2019s split within the team, had represented the same lineage with team Double Five. More recently, as her coach, Hugo Marques moved to the United States, Boscher represented the Ares academy, though her training has been mostly with her own students as of late, and her future in terms of representation at international events is still to be decided.

The biggest names on this year’s transfer window thus far are undoubtedly the Miyao Brothers. Regarded as phenoms since their teenage years, when they dominated the colored belt divisions, Paulo and João have been among the most active and most successful grapplers in the world as black belts, with 460 matches combined and no submission losses (Paulo did tap to his teammate Tiago Barros in 2015 at a friendly match for the UAEJJF, though we would not count that as a submission loss).

Although among the most respected and loved athletes in the sport, none of the Miyao brothers is known for their communicative personalities and the full scope of their exit from Murilo Santana’s Unity Jiu-Jitsu Academy, the gym that brought this dynamic duo to the States, is not yet known.

The future is also not set in stone at the moment for João and Paulo, but what is known is that they will remain competing under the Cicero Costha banner and are likely to open their own place on the East Coast of the United States. We look forward to sharing more information when we have it.

One of the most exciting prospects of team Zenith in recent years, Andrew will now be representing the Alliance flag, having left on good terms with his long-term coach Rodrigo Cavaca.

Andrew will have a tough time being the top super-heavyweight athlete in his new team, as the workgroup already has an army of competitors in this weight class, all seniors to Fellipe new standing in the team. Athletes such as world champion Nicholas Meregali, Brazilian Nationals champ, and World bronze Guilherme Augusto, Marcus Vinicius, Patrick Gaudio, or even Erich Munis – once the brown belt star joins the black belt ranks.

great weekend with these killers, learning and helping each other out to improve that’s the magic of jiu jitsu, thank god for the good times and the opportunities to learn from the best

One of the most prolific students of Fernando “Soluço” and Alliance Ecuador’s training camp, Tama has been closely connected with his Ecuatorian “family” in the United States, the Jimenez, at Studio 76.

The gym is owned by Raul Jimenez (Gacho), father to Roberto Jimenez, both former members of the Alliance franchise, who opted to leave earlier this year. Being a long-time friend of this group of talented grapplers, and with his coach in Ecuador, joining Studio’s team was a natural path for the talented lightweight. 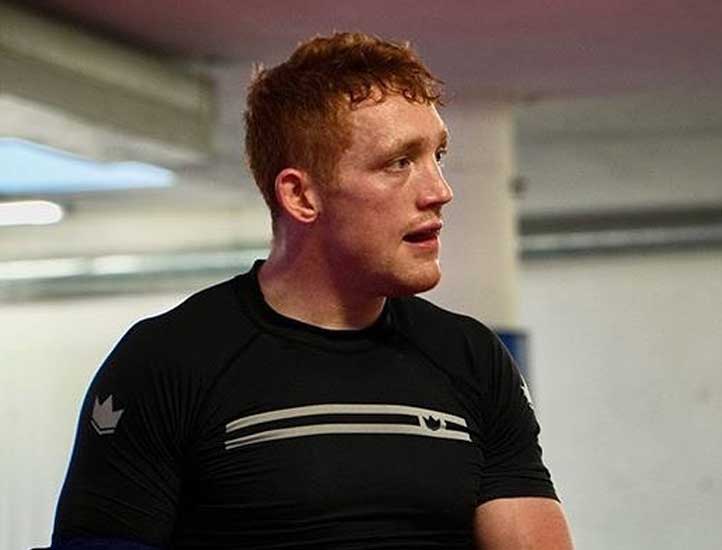 One of Sweden’s most well known black belts, and one of Europe’s most accomplished grapplers, Max Lindblad has recently left his BJJ home of 10 years, joining newly formed team alongside his girlfriend (also a black belt badass) Elina Moestam.

Although Lindblad has left his former gym, he will still be linked with Checkmat JJ and Alan Finfou – Checkmat Sweden’s pioneer and leading figure.