AUGUST 15, 2019. One of the greatest middleweight jiu-jitsu competitors of the 1990s and early 2000s era, Bruno Severiano, passed away earlier this morning due to a blockage in one of his lung’s arteries (Pulmonary embolism). He was 47 years old.

Severiano was hailed during his tournament days as one of Gracie Barra’s top athletes, particularly when competing in the middleweight division, a time when he faced some of the modern-day legends, with plenty of wins over them. This included famous wins over Saulo Ribeiro and Fernando Tererê, the latter at the 2001 Pans Championship final. 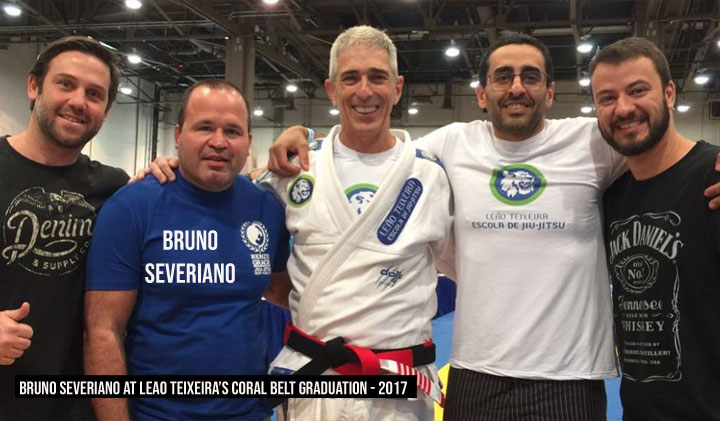 Bruno was the son of Joaquim Severiano Ribeiro, a wealthy Rio de Janeiro entrepreneur, and was part of that incredible “first batch” of black belts who originated from the Red Shield’s very first gym, there sharing the mats with legends such as Renzo Gracie, Helio Soneca, Roberto Corrêa, Leão Teixeira, Jean Jacques Machado, Vinicius Draculino and others. His life was not without turmoil, as he was also part of a somewhat troublesome generation of jiu-jitsu practitioners in the Rio de Janeiro area, and in 2002 Severiano was arrested for being in the possession of an unlicensed 9mm pistol.

Focussed on his own business ventures, Bruno drifted away from jiu-jitsu during the mid-2000s. He was a loving father and husband. Our sport will certainly miss one of its most important athletes. 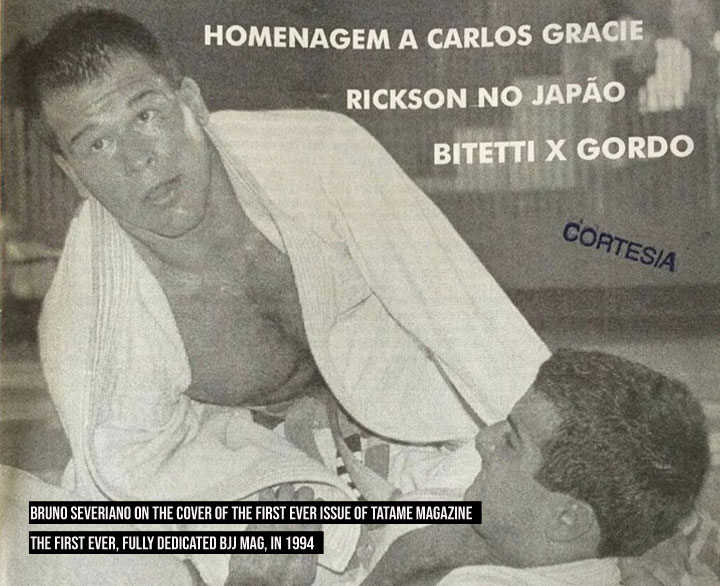