A few months ago we wrote an article focussing on five gyms of a smaller scale to the sport’s juggernauts and their success in the gi dominated grappling world. Jiu-jitsu, however, is varied and has grown particularly strong over the past 5 years in the no-gi variant, jiu-jitsu without the use of the kimono.

This no-gi surge started during the rise of submission-only, a time when the EBI, Onnit Invitational, Sapateiro Invitational, and other professional organizations were booming. These companies placed the spotlight on SO for a few years, and are closely tied with the rise of the Danaher Death Squad, Renzo Gracie’s New York group who dominated this newly grown niche and went on to lead the industry on a number of event rulesets and technical developments

These promotions were an incredible asset for the growth of no-gi grappling and an important outlet for smaller gyms and lesser-known athletes looking to make a name for themselves outside the IBJJF circuit, yet these have slowly burned out. Today, no-gi is largely dominated by a short few gyms such as Atos San Diego, Marcelo Garcia’s Alliance NYC, Renzo Gracie’s Blue Basement, Fight Sports Miami, and, to a smaller extent, academies such as Unity, Checkmat HQ or Gracie Barra Northridge. With the exception of RGA, these teams spend the majority of their time focussing on gi jiu-jitsu, with no-gi being a seasonal thing.

Nevertheless, to this day, talent keeps growing in this branch of grappling, spawning from the IBJJF amateur circuit (pre-COVID) and from professional events such as Fight 2 Win, Polaris, GrappleFest, Third Coast Grappling and a few others. Many in this new breed of no-gi talent are coming from programs outside these big famous academies. Today we will be focussing on five of these lesser-known gyms.

Led by Zach Maslany and JM Holand, two black belts under Eddie Bravo, the Bethlehem 10th Planet Jiu-Jitsu affiliate opened its doors back in 2012, a time when neither of these two talented coaches was a black belt. What they may have lacked in experience, they made up for in talent and foresight, as these men aren’t solely behind this and other 10P branches, they are also the founders of an interesting submission-only tournament named Finishers Only. An event that has served as a solid proving ground for local athletes in the EBI ruleset.

Slowly but surely this Pennsylvania team has started producing high-quality athletes, the leading star of which being the phenomenal Grace Gundrum, a teenager in age but already revered as one of the top female athletes in her division.

Bethlehem’s talent producing machine did not dry out with Grace, as there is also ADCC 4th Place Jon Blank as well as the talented Zac Edwards and others on the rise. A good gym to keep your eyes on in the future. 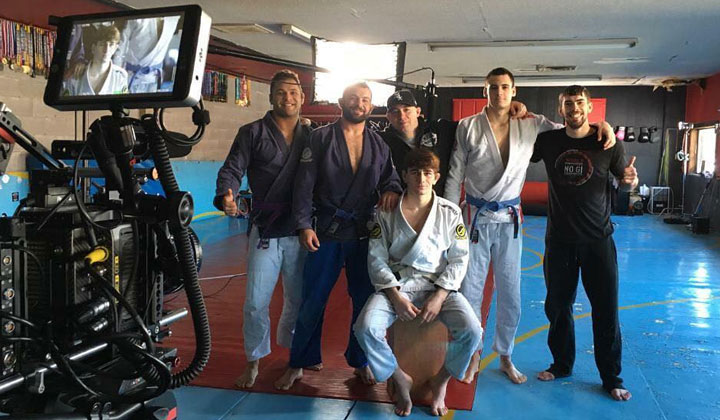 Another team coming up on the horizon is Mount Vernon’s PSF academy, who work equally with and without the gi, yet, are most famous for their work without our beloved cotton pajamas.

Led by Heath Pedigo, an MV local who dedicated the majority of his life to his grappling vocation, the first big name to come out of the team was Andrew Wiltse. Wiltse conquered the IBJJF World No-Gi Championship as a brown belt in 2019 and is now a black belt with an undefeated record in his new rank, having just recently beaten the highly praised veteran, John Combs.

Pedigo’s success is not limited to Andrew. The team’s triumphs have grown in numbers with names such as Chad Hawkins, Jacob Couch, Alejandro Wajner, Sathya Wiltse, Chris Heatherly are just a few more from a long list of outstanding athletes currently training in the PSF program. With time and the recognition this workgroup is rapidly gaining, expect more talent to shine through the Daisy Fresh crowd. 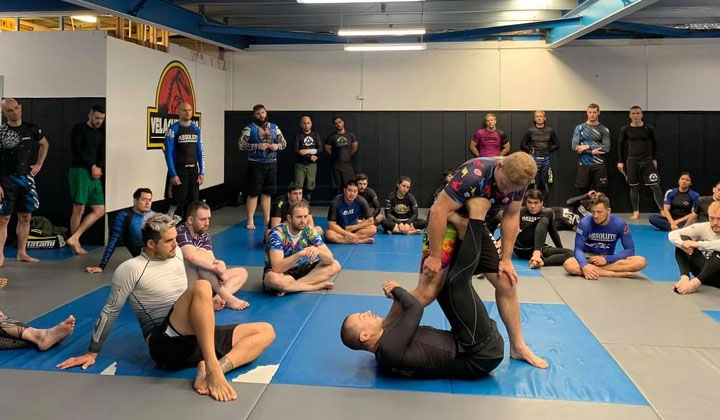 We struggled with adding Absolute MMA to the list as their importance in the sport is rapidly heading towards a “large team” status, such is the grandeur of its recent achievements. The only thing that has kept the team from reaching this informal ranking has been their location. As far away from the sport’s biggest hotspots as you can be, the Australian team does not have regular access to the biggest and most talked-about grappling events in the world, yet, when they do, we take notice.

Last year the team placed 4 athletes in the biggest no-gi event in the world, the ADCC, and, under Lachlan Giles‘ leadership, this team shows no signs of slowing down. The program’s leading figures are the aforementioned head-coach (Giles) and Craig Jones, who is also a product of the Renzo Gracie Academy. Another ADCC veteran who is also one of the team’s most talented competitors is Livia Giles, though there are other veteran athletes who also derive from or train regularly with the St. Kilda army, competitors such as Kit Dale and Ben Hodgkinson.

On the new generation of Absolute MMA representation is one of Australia’s hottest prospects, Izaak Michell, who is now based in the US but has deep roots with the Absolute MMA crew as does the brilliant technician Jeremy Skinner.

The coaching talent of Giles and Australia’s abundance of natural athletic talent seems like a match made in heaven. We expect Lachlan Giles and his crew to keep moving forward and develop some of the sport’s brightest stars in the near future. 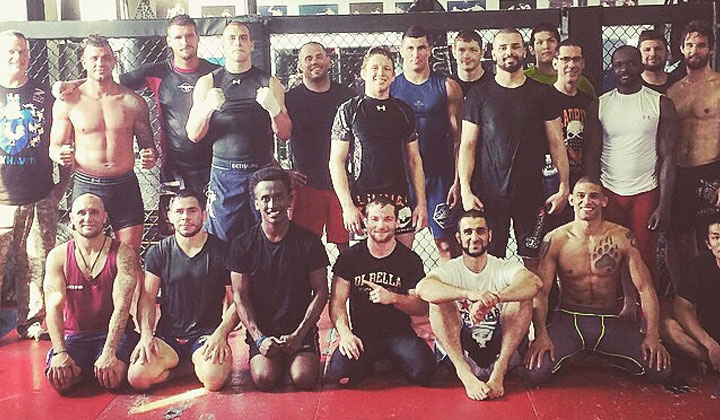 Firas Zahabi is one of the world’s top mixed martial arts coaches, well known for his work with the MMA GOAT George St. Pierre, as well as Rory MacDonald, and many more. What some may not know is that Firas is also a very skilled grappling instructor, and a jiu-jitsu black belt under John Danaher.

Much like his former mentor, Zahabi’s thoughtful approach to grappling has helped him build a strong no-gi jiu-jitsu team, in which the bigger names right now are Ethan Crelinsten and Oliver Taza, two ADCC veterans with a wealth of talent and experience. Due to the team’s strong MMA focus, many of TriStar’s top grapplers often travel to Danaher’s blue basement in search of more high-level sparring partners who focus on the jiu-jitsu game, nevertheless, the groundwork set forth in Quebec set them for success.

Another interesting Canadian athlete to come out of TriStar is Pierre Leclerc, who looked fantastic last year, as did UK MMA fighter Tom Breese, another one of the team’s athletes who often ventures into the grappling world. 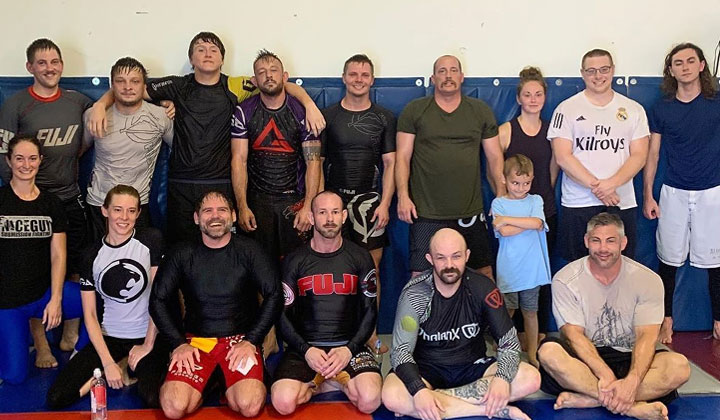 Previously one of Kentucky’s most well known grappling establishments, NGSF has recently moved 40 minutes north of its previous Owensboro location, to Evansville Indiana under new management, yet, the core of the group appears to remain intact.

The team has a long and rich history, having started primarily as an MMA group who slowly transitioned to submission-grappling and jiu-jitsu, particularly through the team’s pioneer and first black belt Joe Baize. Once led by Warren Brooks and the aforementioned Baize (both of which still attend the new facility regularly), the program is now supervised by a product of the gym – Bobby Emmonds.

Over the years, Nice guy Submission Fighting has had many successful athletes, more recently Emmonds and Jesseray Childrey as well as Nikki Sullivan (now an Atos San Diego representative).