The Fall of Jiu Jitsu’s Kodokan

For anyone outside the jiu jitsu world this line is meaningless, Portuguese gibberish. For those who have been training long enough, this represents the Gobekli Tepe of the sport, the oldest reigning academy in BJJ. An academy that saw the rise of the most dominant team the grappling world had ever seen.

If he Kodokan Institute is seen as the birthplace of judo and all the innovations created by this grappling style, then the Carlson Gracie Academy is certainly its equivalent for modern day jiu jitsu. If one was to quantify the importance of this temple, think: This is the place where group classes became the norm (before Carlson, students had individual classes with their coaches); those were the mats where the first sketches of the De La Riva guard were drawn, mats that were instrumental in the development of the closed guard as well as its bitter rival – the stand up pass holding the sleeve, Carlson Gracie‘s personal creation. Loop chokes, helicopter sweeps, the list goes on, and on. It all happened there. 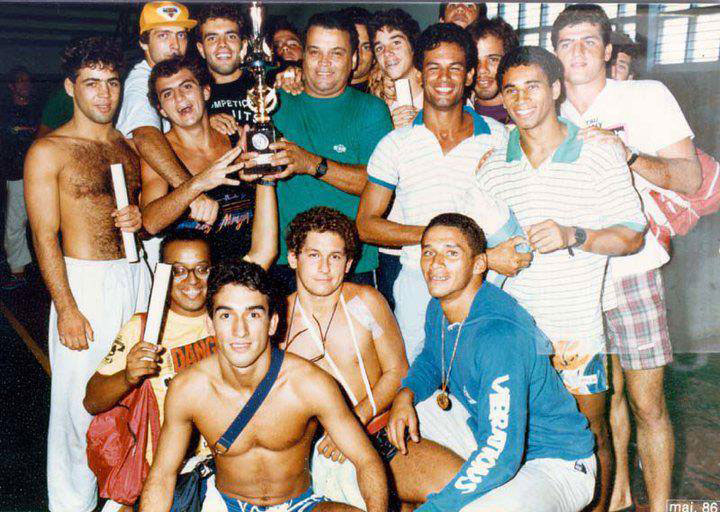 Early 1980s.. yes, that is a very young Wallid Ismail second from the left.

The team itself started in 1965 at Av. Copacabana, no. 583, moving on to Figueiredo Magalhães around 1970, the place where the world’s most formidable grapplers were forged, from the 70’s to the late 1990’s, famous for winning team titles with over 50% of the points available. This incredible group of individuals started losing momentum with the departure of their iconic instructor to the United States (1997). Without a strong leadership, the lions trained by Carlson started dispersing, finding their own pride, moving on to form great schools themselves. The team was never the same, but the ones that stayed back held the fort for as long as they could. 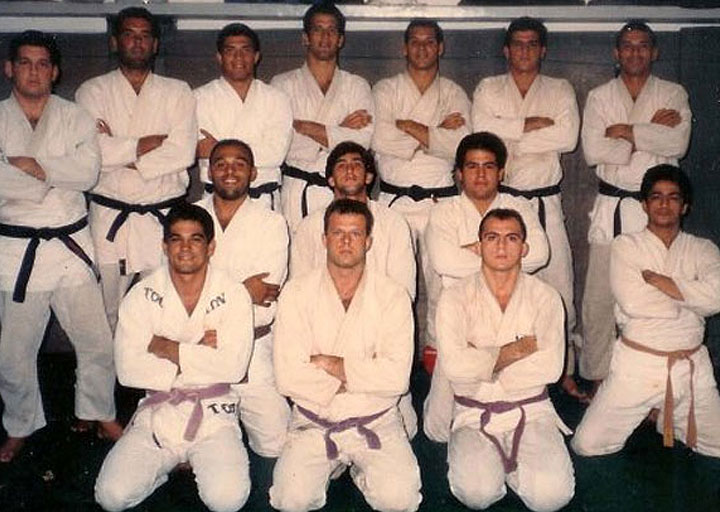 Even though Carlson hadn’t been in charge of the students at Figueiredo Magalhães (FM) for some time, after his passing in 2006 the team felt a great loss. To top it off, Marcelo Saporito, Ari Galo and Alan Moraes also had the eminent reminder that their future at FM had its days numbered; the owner of the building wanted the site back (talks of turning into a hostel for the 2016 Olympics were well known), and that cloud always hanged very close above the coaches heads. As a sign of respect, the owner always promised that as long as the legendary Mrs Marly Gracie (widow of Master Carlson) remained in charge of FM he would refrain from his refurbishment ideas.

Recently “Dona Marly” suffered from a heart attack, from which she is recovering well. But with her precarious medical condition, the doctors have prohibited any work related activities, which unfortunately meant the fate of jiu jitsu’s longest reigning academy was sealed.

The venue that assisted Zé Mario Sperry in his 11 year unbeaten jiu jitsu run, that saw Sergio Bolão and Ricardo De La Riva revolutionizing the guard game, Ricardo Arona‘s rise to ADCC stardom, where Ricardo Liborio‘s earned his legendary status, the place where, (as eloquently described by Walid Ismail) “the son sheds his tears but his mother doesn’t hear him” is now ready to close. 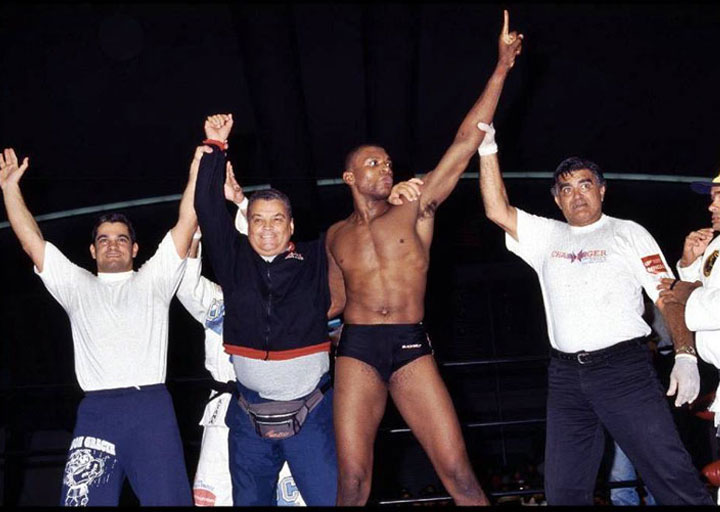 Carlson and his student Carlao Barreto

The Rio de Janeiro branch of Carlson Gracie will continue now with Alan Moraes (one of the current coaches at FM at Figueiredo de Magalhães 701 – Academia Podium.