As we close the chapter on 2020, one of the darkest years in modern-day history, and a tough year for those who live from jiu-jitsu, there are plenty of reasons to look forward to the 12 months ahead. With vaccines on the way and many of the sport’s leading promotions back in business, we are hoping to see the sport come back to full force sometime in 2021, being particularly eager to see how a few of the freshly promoted black belts paired up against the current leaders of the pack.

At BJJ Heroes we like to keep the fingers on the pulse of this sport, and would like to bring to your attention a handful of competitors whom we believe will make an immediate dent in their respective weight classes… some, even in the open weight. To check our list of “Most Likely Grapplers To Succeed” in the black belt division, class of 2020, read below. 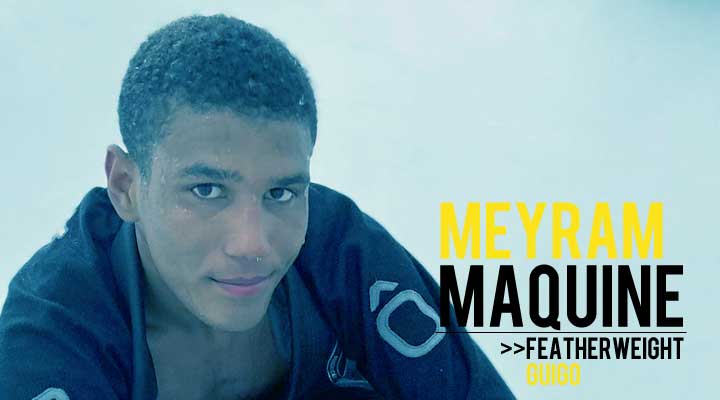 A young man of unquestionable talent, Maquine has been on a tear since he arrived on the black belt scene, after a prosperous career in the lower ranks. “Mey” was one of the most prolific colored belts during 2019, as a brown belt, a time when the Luiz Guigo student conquered the Pan American and South American titles as well as a silver medal at the World Championships.

So what does Maquine bring to the table? He is fast, even for this division’s high-standards, athletic has a great fight IQ, and competes well as a guard passer and guard player. The full package. Thus far Meyram has competed exclusively in São Paulo, where he trains – one of the toughest circuits in the world – entering 2021 undefeated (5×0) in the big league. 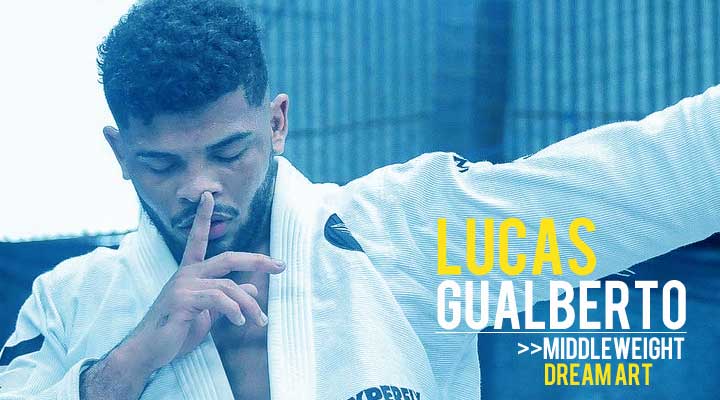 Another product of São Paulo’s grappling circuit is Dream Art’s Lucas Gualberto, a student of Isaque Bahiense and Gabriel Figueiró, who worked with Mário Reis for a lengthy period of his career.

Gualberto made his black belt debut in late October, a winning performance he repeated 11 times thus far, with no points scored against him. Truly outstanding outcome if you consider who he’s gone up against, namely Jake MacKenzie, Italo Moura, Leo Lara, Victor Nithael, Natan Chueng, to name a few.

Gualberto is a masterful technician, but his tactical understanding of the game is the attribute that truly sets him apart. He may not be the strongest or the fastest middleweight in the world, but Lucas’s style, a guard passer who passes long and seldom gives room for mistakes has placed him among the best. An intelligent player who, without a doubt, will test the big names in the middleweight division next year. 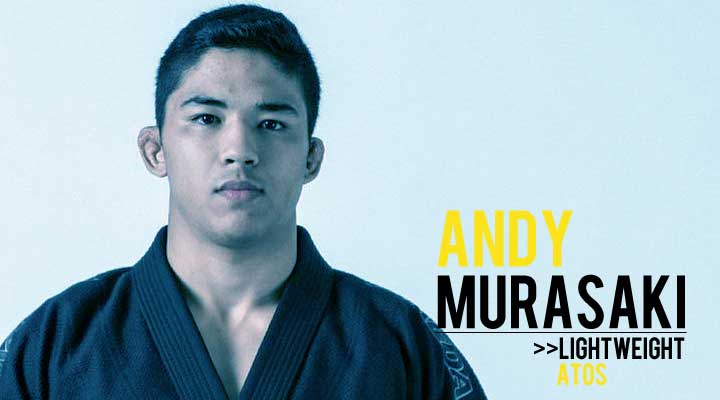 Gi jiu-jitsu is alive and well thanks to the continuous stream of exciting talent arriving in the sport with each passing year. One of those mega talents with a fun, crowd-pleasing game is Andy Murasaki, a student of André Galvão.

Originally from Japan, Murasaki spent most of his childhood in Brazil, moving to the USA during his mid-teens. This mishmash of lifestyles has translated into Andy’s game in a similar way, with the Atos new black belt working well in all areas of the jiu-jitsu game. The rising star can work from the bottom, can “bolo”, can smash-pass, can blitz pass, can take you down, can play gi, and is now also breaking through in nogi. A great talent we are happy to be following closely in 2021. 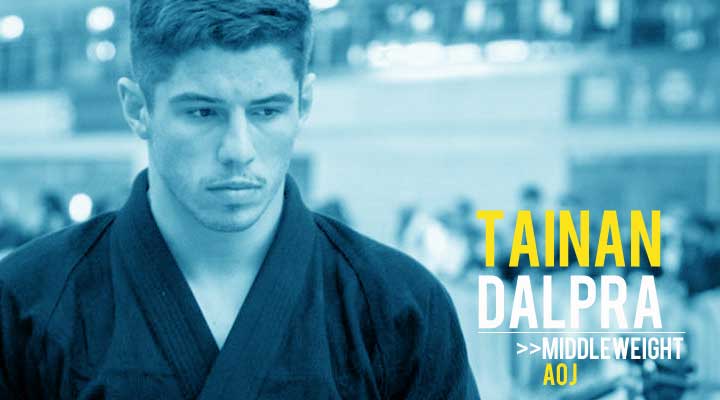 Maybe the most well-known grappler on this list is Art Of Jiu-Jitsu’s Tainan Dalpra, a middleweight who loves to submit. Much like his instructor Guilherme Mendes, Tainan does a bit of everything, and everything he does has tons of flair and precision.

Although he’s been a black belt now for 4 months, Dalpra is yet to make his much-anticipated debut. For that, we will have to wait until 2021. Nevertheless, those who follow the sport will know of Tainan and the difficulties he poses to the middleweight elite. We can only hope the grappling gods will grant us a Gabriel Arges x Tainan Dalpra in the near future, probably the match-up we look most forward to in jiu-jitsu right now. 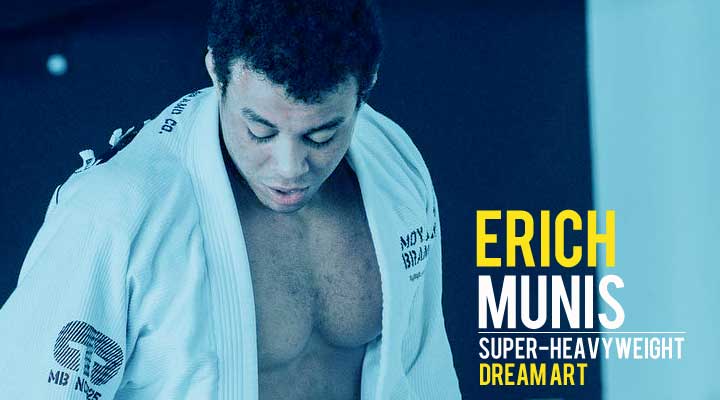 Another new black belt from Dream Art, a workgroup that, by itself, has enough fresh black belts to fill out a couple of pages about talented new players.

Munis competes in the super-heavyweight division and, given time to mature, should pose a real challenge to the current king of the weight class, Mr. Kaynan Duarte. Expect plenty of heated matches between these two in the years to come.