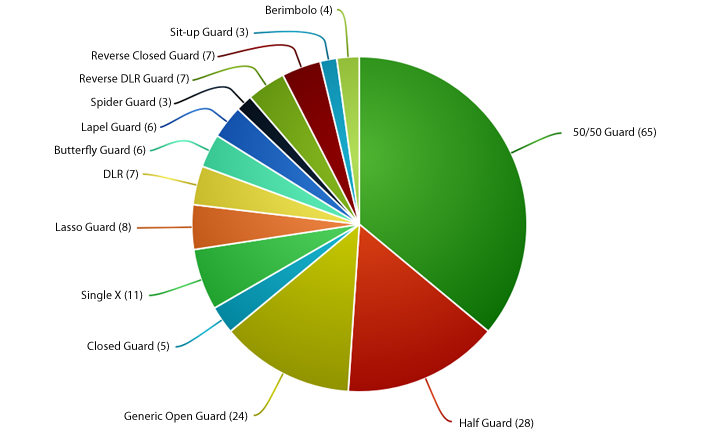 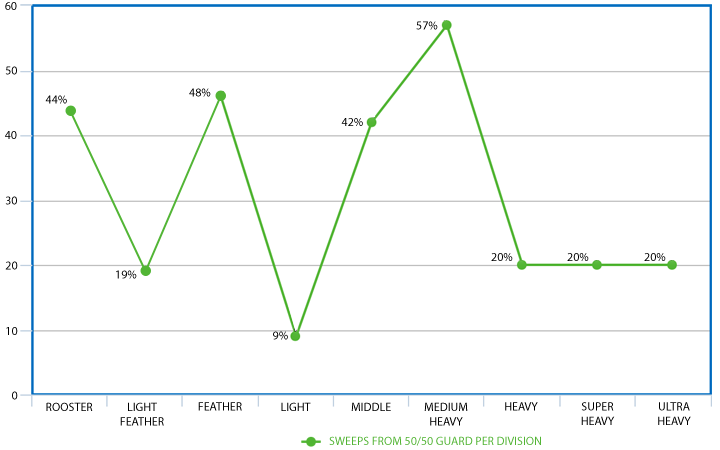 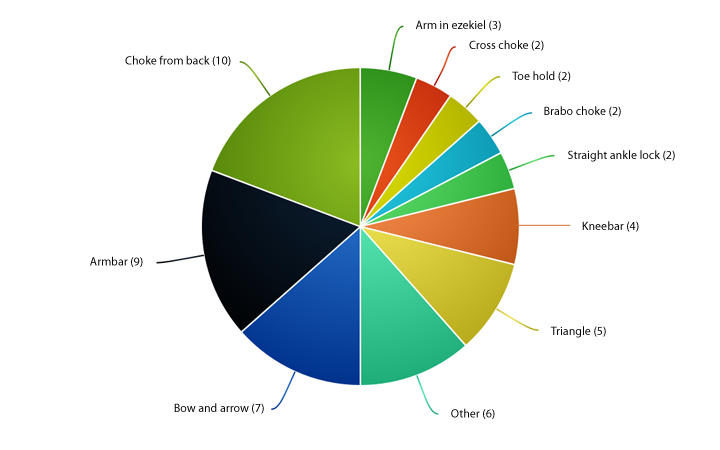 GrappleFest 9 Results, Ffion Davis and Tayane Porfirio Went To War In Match Of The Year!