From the era of the Baby Boomers all the way down to Gen Z, jiu-jitsu has suffered plenty of historic changes, many of which we have covered here, from the creation of a points system in the early 1970s to the developments that came from it, such as the birth of the closed guard (link here) in the early 80s.

Those were the gifts of the Baby Boomers, people who set the cogs in motion for the rest of us. At that time, the wide majority of jiu-jitsu was played by an elitist group of amateur athletes in the Zona Sul of Rio de Janeiro, with many gyms spreading their time between gi training, no-gi training and no-holds-barred. This started changing as the sporting aspect of jiu-jitsu grew, first with the creation of the IBJJF/CBJJ (1994) and later, arguably with bigger impact, with the move of the IBJJF to North America in 2007.

In a country with a much stronger economy and larger middle-class, the IBJJF was able to implement a competitive circuit with regular events that helped spread the sport’s brand reach. Suffering from the lack of a strong amateur circuit was the no-gi aspect of jiu-jitsu, which only truly broke out to a mainstream audience midway through 2015, with the birth of professional events such as EBI, Polaris, F2W and others.

The above text is a short description of how we got to this past decade, and the steps that have taken jiu-jitsu from a broad concept, encompassing Gi, No-Gi, and NHB, to a much more specialized sport where athletes who challenge the upper echelon of both gi and no-gi simultaneously are fewer and far between. Much of the hardship found by competitors on both sides of the border are the intricacies found in each grappling realm, as the sport evolves into two separate branches of the same tree.

As professionalism entered the world of competitive jiu-jitsu, the two aforementioned sporting facets of jiu-jitsu (gi and no-gi) became more specialized. Many of the specificities now found on both sides only occurred over the past decade. Today we bring you 3 grappling systems that changed the game in a big way towards that point of bifurcation. 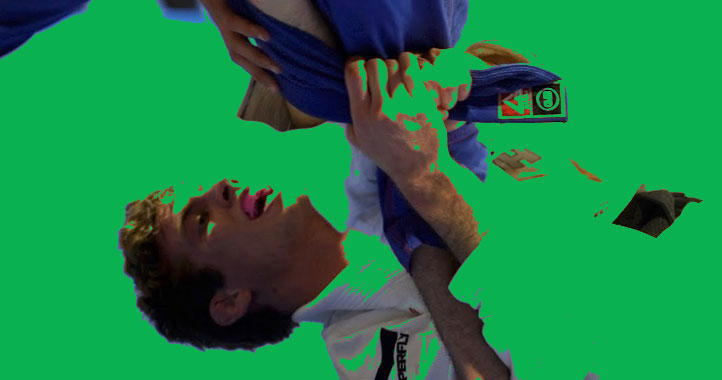 Yes, we know, lapels were used prior to the 2010s decade. It is certainly the case that all the positions here discussed would have had an application in our sport — or another grappling activity — in one way or another, prior to them making the Greatest Hits chart of BJJ. However, they were not used nor taught under a solid system with the same rate of success they now enjoy. That is a fact. One athlete using a lapel, back in feudal Japan, to sweep another does not carry the same weight as a structured syllabus with offensive and defensive maneuvers that are used from amateurs to pros with high levels of success. That is where the lapel game is today.

How did the lapel guard start? There were competitors using the lapels as stalling or offensive positions back in the 2000s, and Braulio Estima did have a small system of lapel work called Galaxy Guard back in the mid-2010s, as did his brother, Victor Estima. None, however, was as intricate as what Keenan Cornelius has brought forward over the past 6 years.

The ever-evolving worm-guard spawned from the brilliant mind of this young American black belt, back in 2014 and was used for the very first time, by Keenan, against Murilo Santana in that year’s IBJJF Pan American Championship. The developments of this game have been exponential since then, and its effects are seen on every belt division of every age group in our sport today. With so many grapplers actively using this control and with the internet being used as a strong problem-solving/brainstorming tool, the lapel guard has been a giant game-changer.

One of the most consistent developments of the modern jiu-jitsu game, the worm guard has also helped set a big fence between gi and no-gi in jiu-jitsu as it is removed from the slightest semblance of an application for no-gi. 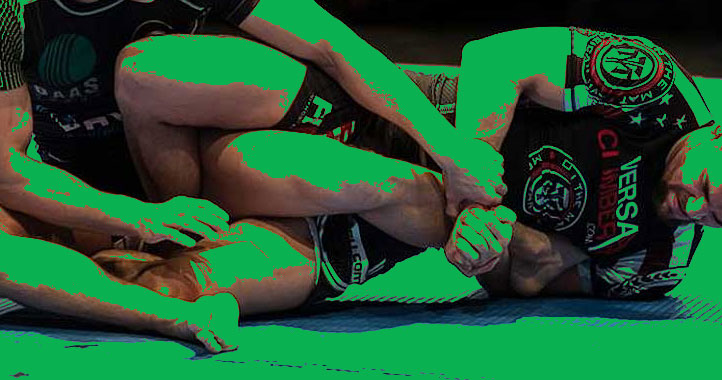 Yes, the saddle did exist prior to 2010 (check disclaimer in Lapel Guard chapter), but in no way was it as widespread as it is today, nor was it taught in a structured curriculum by a wide majority of jiu-jitsu schools. That, however, is not why we consider the saddle to be part of the 2010s grappling revolution. This effective control of one’s hips used also as a means to isolate an opponent’s feet, became the kryptonite of gi competitors due to the position’s Leg Reaping application — a maneuver not allowed in the IBJJF circuit and therefore unknown/unstudied by the IBJJF players still venturing in no-gi events.

The saddle, or 411, became the symbol for a new breed of grappler, the submission-only stylist. Once seen as a lesser version of jiu-jitsu competition, whose athletes were dismissed as “not good enough to compete under a points format”, the sub-only movement gained tons of traction during the second half of the 2010s era, thanks to no-gi specialists’prowess in the heel-hooking department, an accuracy strongly supported by John Danaher‘s rebellious Saddle and Ashi Garami systems which were carried out, first, by his students Eddie Cummings and Garry Tonon at the highest level, and later elevated even further by Gordon Ryan with his wins in the ADCC tournament.

Prior to this aforementioned system, most BJJ schools taught no-gi as they did the gi, with the same strategy, the same objectives, and very similar dynamics. Today any no-gi school worth their salt will offer some sort of knee reaping and heel-hooking exposure to its students, something that was very, very uncommon 6 years ago. Much of this transformation happened thanks to the saddle. 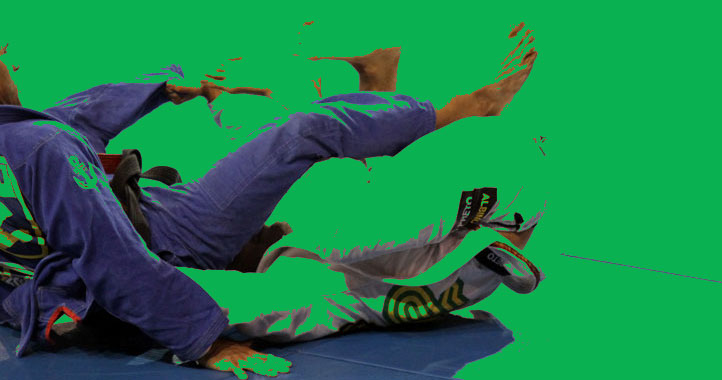 Arguably more important in today’s jiu-jitsu than the Berimbolo is the Crab-Ride, one of the most common maneuvers in the lighter weights of jiu-jitsu with strong applications in gi and no-gi.

It is well known that the original Crab Ride came from wrestling, however, it was unheard of in jiu-jitsu prior to 2011 — more on the history of the Crab Ride in BJJ here — when Rafael Mendes faced Rubens Charles Cobrinha at the ADCC in Nottingham, England. This timid attempt by Mendes was later immensely improved by Mendes himself, and particularly by the Miyao Brothers, two genius athletes who have been of unimaginable value for the jiu-jitsu community over the past 8 years thanks to their technical advancements in our sport.

The Miyao’s aligned with the best American jiu-jitsu player of all time, Mikey Musumeci, and a legion of others in transforming the guard game as we know it, with this intricate control. One of the big changes/strengths of the CR has been how the position opens up the ability for the bottom player to sweep/take the back, without falling in his opponent’s guard. A key point in the position’s relevance in the pro division’s of the sport.

Today the Crab Ride is of common use by gi and no-gi players across a spectrum of rulesets, from IBJJF to ADCC and Sub-Only. Together the 3 positions here referenced have re-shaped the jiu-jitsu landscape, having become a part of jiu-jitsu’s fundamental path to success in the sporting arena.