Submission Series Pro is a Canadian grappling promotion that broke on to mainstream jiu jitsu during 2015, by putting together solid ‘submission only’ rules events while bringing some of our sport’s top tier athletes to The True North.

The organization has returned with force this year, putting together another solid event, this time in a tournament format. The CANADIAN KUMITE Submission Only Invitational, which is gathering 16 of the finest grapplers on the planet for a very special show.

The event will have a live stream which will broadcast tomorrow (October 8, 2016) at –subseriespro.cleeng.com/canadian-kumite

To top it off, the event will also feature an superfight between 15-year-old rising jiu jitsu star Nicky Ryan (younger brother of Gordon Ryan), who trains under John Danaher at Renzo Gracie’s Academy. Ryan will take on Montreal’s Danny An Khoi Vu. 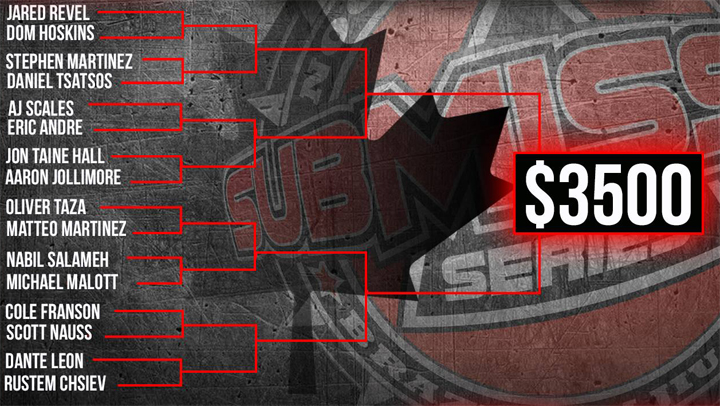