On The Rise, 5 Up And Comers To Look For At IBJJF Worlds

The biggest gi jiu-jitsu tournament of the year is back and with it, most of the sport’s biggest stars return to California for the ultimate showdown, the IBJJF World Championships.

As it has done in the past, the International Brazilian Jiu-Jitsu Federation’s top event will bring forth the best of all active generations of grapplers. The veterans, the current top-ranked athletes, and the up-and-comers. Today we bring you 5 names to look out for at the Mundial, 5 faces that have yet to make their debuts at the two biggest stages in the sport (Worlds and Pans). 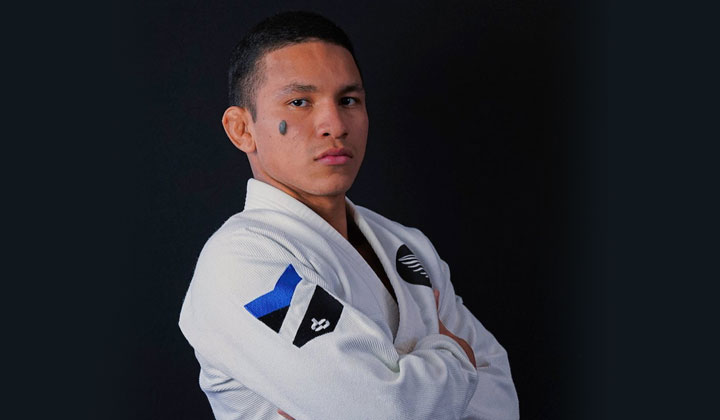 Since being promoted to black belt back in January 2022. Otávio has had a terrific run with wins at the IBJJF Rio Open and Brazilian Nationals.

Although a representative of Dream Art, Rodrigo is a product of coaches Jonas Lisboa and Alexandre Carreira of Atos in Rio de Janeiro, having more recently transitioned to São Paulo’s professional team. Otávio is an undefeated talent in this weight class thus far, although he is still untested against the upper echelon of his division. This week we get to find out just how far he can go in his first year. 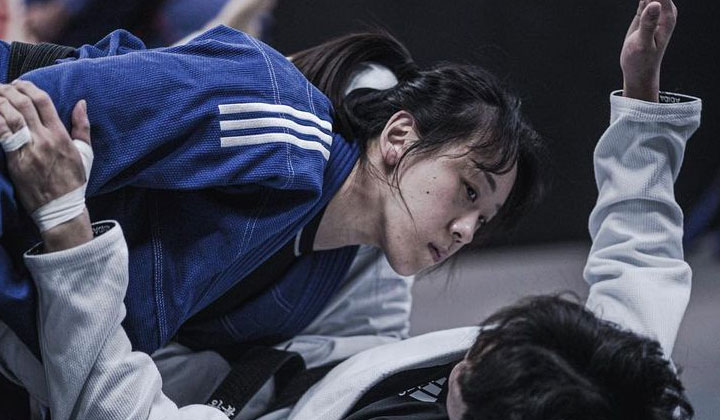 Arguably the most talented grappler to come out of South Korea in recent memory is Kira Sung. A natural-born athlete, Sung conquered her black belt in 4 years and 9 months while doing remarkably well at the colored belt divisions in the sport’s global circuit.

After earning her black belt back in early 2020, the dreaded COVID-19 pandemic struck the world, and shortly thereafter a serious knee operation took Sung out of the game. This stretch of bad luck lasted for 2 years, but Sung is back and ready to rumble, having made her debut recently, in America where she came at the last minute on time to score enough points to compete at the Mundial. So far, all of Sung’s wins have come via submission. 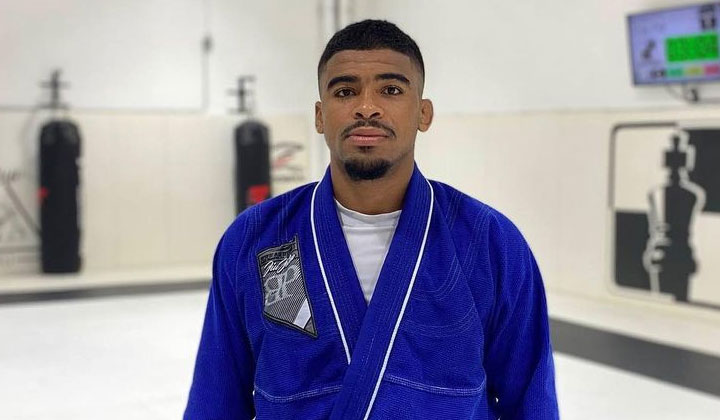 Last year Jonata was set to make a mark at the World Championships but missed that chance to the scale. Considering how hard its been for Bê to make featherweight since reaching the black belt division, this year Gomes has opted to join the shark-infested lightweight division where he will meet the likes of Tye Ruotolo, Mica Galvão, Matheus Gabriel, Espen Mathiesen, Levi Jones-Leary, Pablo Lavaselli, and more. 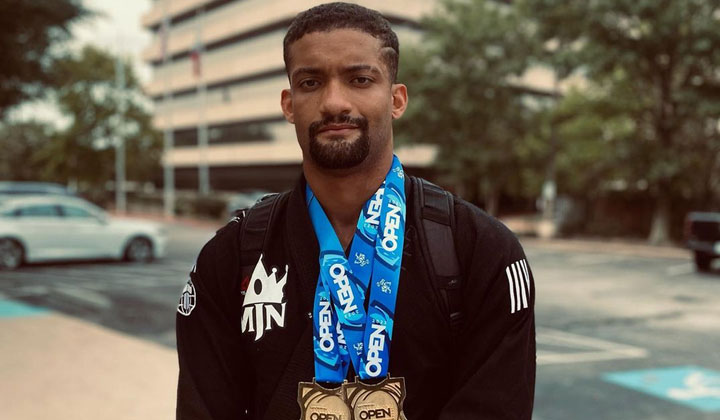 One of the breakthrough talents of the brown belt division last year was Enderson Dias, the twin brother of another top-tier jiu-jitsu athlete, Larissa Dias. So far, in his short career at black belt, Enderson has gone toe-to-toe against some of the very best in the business, winning a fair few big matches and losing others by the thinnest of margins. This tells us that, with a little bit more experience and luck, Dias can be a real force in the division. This year’s Mundial will show us just how close he is to reaching that status. 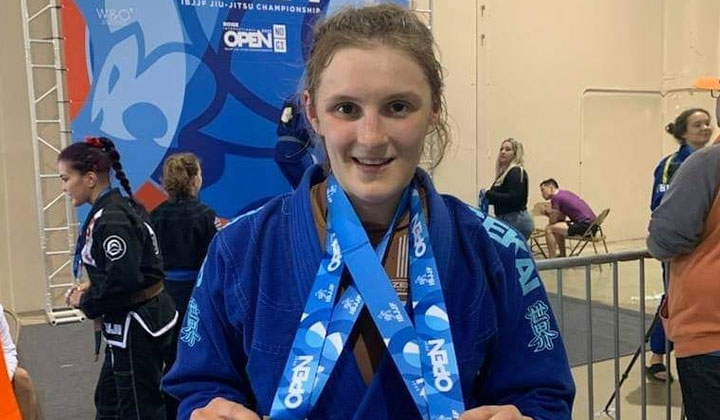 Despite this being Amy Campo’s debut at black belt in a major tournament of the IBJJF, one could say she is already one of, if not The favorite to win gold at medium-heavy. That is the level of talent brought forth by Campo.

Still undefeated at black belt*, campo’s style is very Old-School jiu-jitsu and submission heavy. Amy is strong and long, the perfect guard player body type, which she uses very well from the bottom. Definitely, one to watch if you haven’t already.

* BJJ Heroes record shows a loss at the 2021 ADCC Trials, this was prior to Campo being promoted to BB.