As we close the chapter on the opening round of the 2020 decade, and despite the stumbling blocks felt this year, there were plenty of positive moments from which harness a very positive view on the future of jiu-jitsu.

In a world with fewer tournaments, particularly in the amateur circuits of the IBJJF and AJP Tour, there were still plenty of professional events producing great entertainment for grappling fans. Events such as Polaris, F2W and Third Coast Grappling, BJJ Bet, BJJ Stars, and Copa Podio. Plenty of solid performances from where to see jiu-jitsu athletes shine. These performers are the subject of his article, a piece that places the spotlight on a few of the years breakthrough athletes, those who we, BJJ Heroes, believe should be noted as the breakthroughs for 2020. 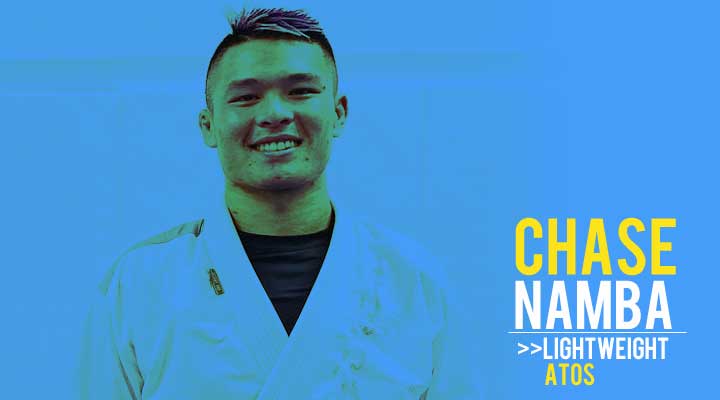 Another huge prospect from coaches André and Angelica Galvão at the Atos Headquarters is lightweight Chase Namba, whose style is (unsurprisingly) emblematic of the team he trains with – clean jiu-jitsu with outstanding back-takes.

In a highly competitive weight class and belt division, Chase was able to come out of 2020 with two gold medals at the sport’s most important North American tournaments, namely the IBJJF Pan and Pan No-Gi Championships while taking bronze in Lisbon, at the European Open.

Namba, who has shown plenty of potential since receiving his blue belt back in 2017, with important medals at the LA Grand Slam and Marianas Open, had his career’s finest period this year, having just recently been promoted to purple belt. If his good form continues, expect great results from this young man next year in his new rank. 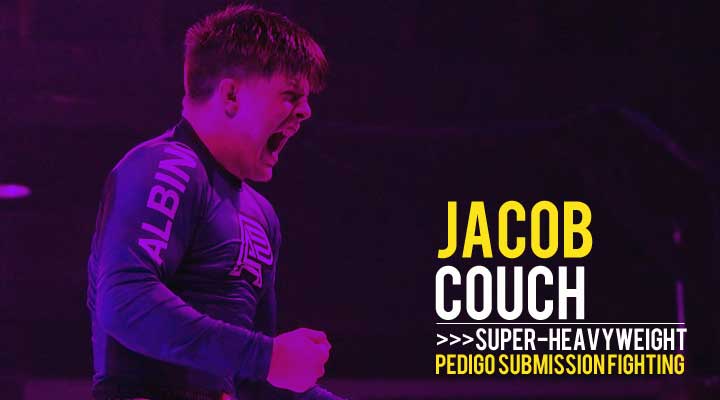 Coach Heath Pedigo’s reputation as a producer of top-shelf American talent looks stronger than ever with grapplers such as Couch, an athlete that has been making waves both with and without the gi. Originally from the Killer Bees Academy, Jacob moved to the Pedigo Submission Fighting gym a few years ago, where his career has developed exponentially.

A savvy leg-locker, the purple belt was able to submit a former ADCC silver medalist in Jared Dopp, at an event earlier in the year, a win that won him plenty of praise. Yet, his list of achievements did not stop with Dopp. Jacob Couch also conquered double gold at the No-Gi Pan American Championships with the IBJJF, alongside a silver medal at the Pan American Championships with the Gi as well as a gold medal in the Miami Grand Slam (UAEJJF).

These wins and the more he had competing on the professional circuit made this a truly spectacular year for the young talent. 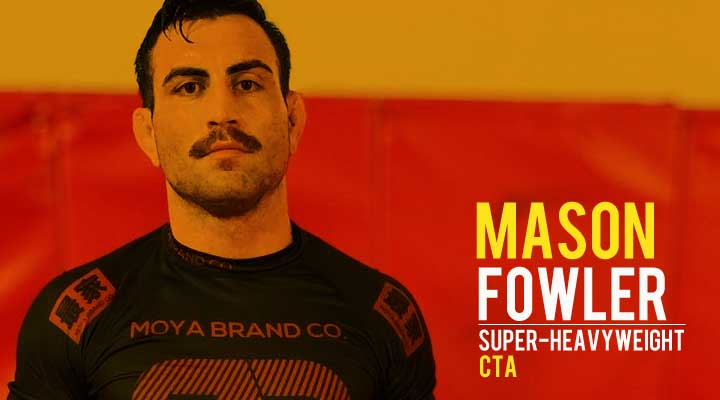 In a division with names such as Pedro Machado, Andy Murasaki, the Ruotolos, and Pedro Marinho, it was not easy to make a decision for the breakthrough brown belt of 2020. Nevertheless, we believe we have made the right choice when picking the outstanding Mason Fower.

The star pupil of Caio Terra had a busy and successful year competing with and without the gi. This ability to challenge at the highest level in both jiu-jitsu rulesets is what gave Mr. Fowler the edge over his challengers this year.

In the IBJJF Mason won a gold medal at the Gi Pan American Championship in his weight class, going on to win silver in the absolute, while, as a no-gi competitor, the American beat an array of world-class black belts in 2020. Names such as Roberto Jimenez, Crag Jones (twice), Vinny Magalhães, to name a few. Hard to see a black belt getting a record as prosperous as Mason’s, let alone a brown belt! Fantastic work my the talented super-heavyweight, whom we hope to see competing in the black belt division soon. 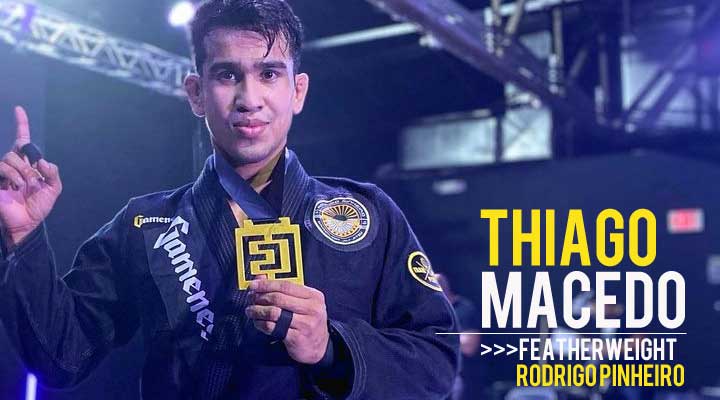 Hard to call a veteran such as Thiago Macedo a “breakthrough” competitor. Harder still when we had exciting newcomers join the ranks, names such as the Munis Brothers, Josh Cisneros, Samuel Nagai, Meyram Maquine, Lucas Gualberto, to name a few, but Macedo’s 2020 campaign truly transcended the Manaus grappler’s stock to another level.

Later in the year, Macedo would also beat another top talent in Johnny Tama at the Third Coast Grappling show. Hard to deny this was Thiago Macedo’s year, and for those reasons, we see him as one of the black belts of 2020 and the breakthrough competitor in that division.