Gordon Ryan Out of EBI 9, Tonon In!

Eddie Bravo has just announced through his Instagram account that current open weight and middleweight EBI champion Gordon Ryan is out of the light-heavyweight tournament happening this weekend. This is due to a cut on his eyebrow suffered during training.

The Danaher Death Squad talent will be replaced by one of his coaches, and main training partner Garry Tonon. Tonon is himself a 3x Eddie Bravo Invitational champion in the light (2x) and welterweight divisions, but will give up a sizeable weight and size advantage to the rest of the EBI 9 roster. 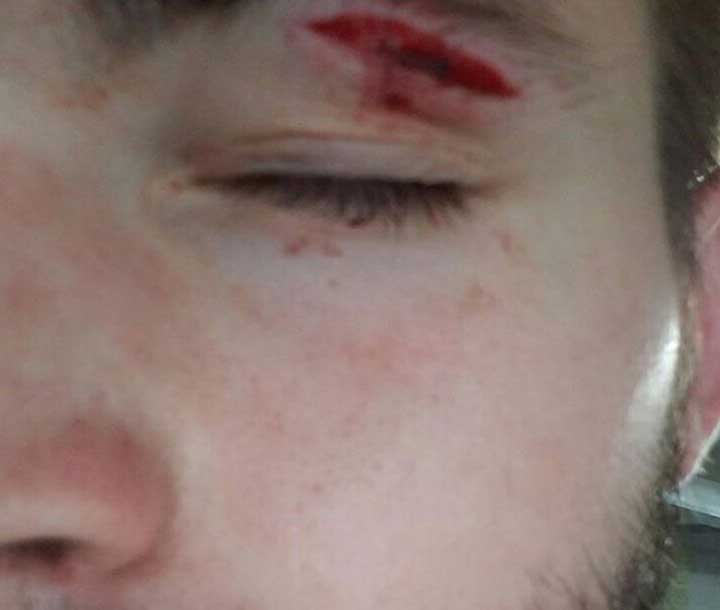