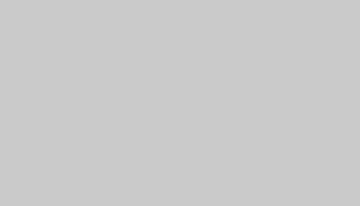 The Gerbil, as he is usually called in the Jiu Jitsu community is a black belt in BJJ under the legendary Gracie Barra competitor Roberto “Gordo” Correa. Jeremy Gerbil Arel is also a household name amongst Jiu Jitsu’s internet community through his several online instructionals and his active participation in some of the most important grappling forums on the web, something he has done since his early BJJ days. 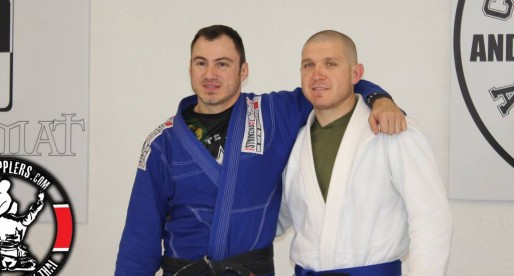 Andre Quiles is a Brazilian Jiu Jitsu black belt under the Leozinho Vieira with strong ties to the MMA team Chute Boxe, for whom he fought many. Quiles has won several important titles in Jiu Jitsu, such as Sao Paulo State Champions (7 times) and South American Championchip. 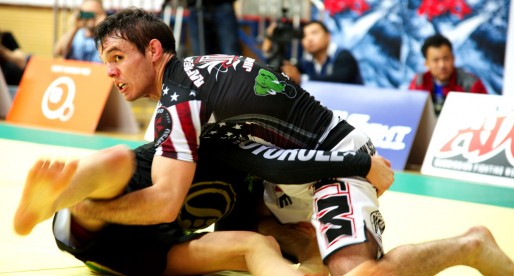 One of the ADCC 2011 starlets, the American Justin Rader is an accomplished Brazilian Jiu Jitsu black belt under Rafael Lovato Jr and the Gracie Humaita team who has won important tournaments such as the World Nogi Championships, Grapplers Quest and the Pan American Jiu Jitsu championships. 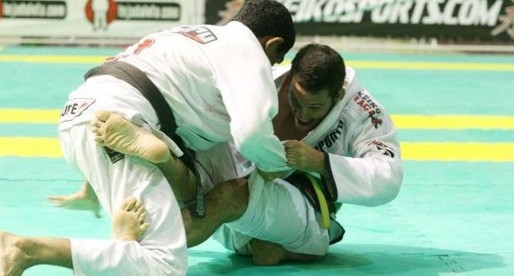 Guga is a BJJ black belt from the Checkmat academy with several important medals under his belt, such as the Rio Open and the World Cup as a black belt, and a world title in the brown belt division, Luis Gustavo is one of the most successful competitors from the fightzone camp in Rio de Janeiro. 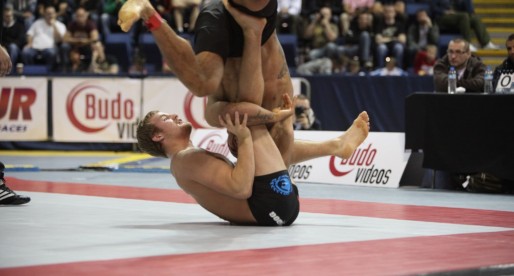 A professional MMA fighter with an extensive background in Brazilian Jiu Jitsu, Gunni Nelson is one of the main figures of a new and successive generation of European (Gunnar is Icelandic) BJJ black belts that has managed to achieve excellent results at an international level. 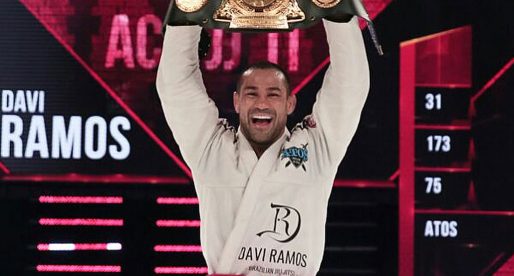 Davi Ramos is one of the top Jiu Jitsu lightweight competitors in the world. Born in Rio de Janeiro and taught by master Cesar Guimaraes from Top Brother and he is also part of the Atos team from Rio Claro. His strong and dynamic BJJ game have made him one of the most interesting fighters to watch in a division stacked with talent. 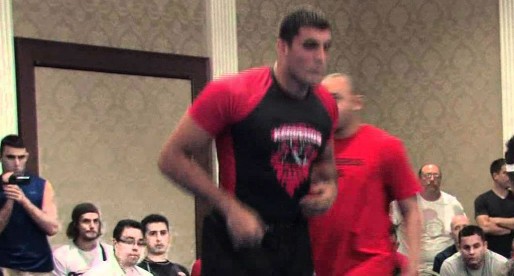 One of the most successful wrestlers to have transitioned into Jiu Jitsu, this BJJ black belt under Renzo Gracie is a former 197 lbs Cornell University Wrestler with two D1 NCAA “All American” Wrestling championships and a Silver Medal at the ADCC. 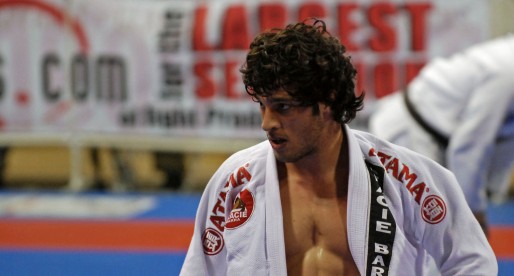 Raised amongst the Gracie family, Gregor Gracie is the half brother of Rolles and Igor Gracie (both sons of the late Rolls Gracie). Gregor is also one of the top Jiu Jitsu fighters of his generation to fight in MMA. With medals in some of the hardest grappling tournaments in the world (BJJ Mundial, Brazilian Nationals, Nogi Worlds and ADCC) this Renzo Gracie black belt has taken time off his busy schedule to successfully dipped his toes into the fashion industry. 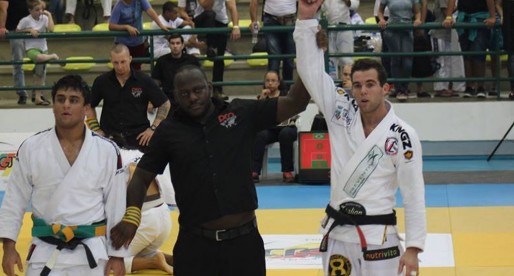 Vinicius Corrales is a Brazilian Jiu Jitsu black belt under Fernando Paradeda from Porto Alegre, Brazil. One of the best fighters in the southern region of the country, Corrales made a dent into BJJ’s landscape after reaching the final of the World Pro Cup in Abu Dhabi in 2011, ha had also won that year the Nogi (without kimono) aspect of that same competition (WPC). Leonardo Nogueira is one of the many aces from Alliance’s Jiu Jitsu camp. A BJJ black belt under Fabio Gurgel, Mr Leo Nogueira has an extensive competitive record with many important trophies on his cabinet, his first big mark in the black belt division came as he won a gold medal at the Brazilian Nationals in the open weight division (2011). Antonio Carlos Junior, also known as “Cara de Sapato” (shoe face) is a Brazilian Jiu Jitsu black belt under Helder “Bob Esponja” Medeiros from the Checkmat Team in Paraíba. Cara de Sapato has since moved to a career in Mixed Martial Arts, where he earned his spot at the The Ultimate Fighter House in the TUF Brazil heavyweights season (Wanderlei Silva x Chael Sonnen). 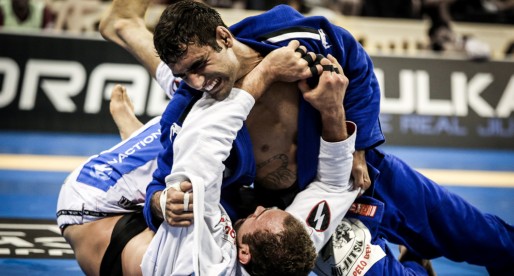 Leandro Lo Pereira is one of the top Jiu Jitsu competitors in the lightweight division. A black belt under Cicero Costha, Leandro became an overnight sensation after he defeated Michael Langhi – April 2011 – (who had been unbeaten for 3 years) on his way to the top spot of the World Pro JJ Cup in Abu Dhabi. Since the win in the Middle East, Leandro has cemented himself as one of the best in the business with wins at the Copa Pódio and Pan American. Zak Maxwell is a Brazilian Jiu Jitsu black belt under Regis Lebre, and one of the top representatives of the Gracie Humaita camp of his generation. Already … Beatriz Mesquita, also known as Bia Mesquita, is an exciting Brazilian Jiu Jitsu black belt under the legendary Leticia Ribeiro. Being pointed as the next big thing in women’s Jiu Jitsu when she was still a teenager, Beatriz Mesquita has cemented her status as one of the greatest grapplers of her generation by achieved numerous BJJ titles such as the World Nogi Championship and the Pan American title before even reaching her black belt status. Laercio Fernandes is one of the top jiu jitsu competitors in the Pluma weight division (under 64kg/141lbs). A black belt under Givanildo Santana, this … Gabriel Goulart is a Brazilian Jiu Jitsu black belt from the Alliance team. A close friend of Lucas Lepri, Gabriel Goulart started training due to the influence of the 2007 BJJ lightweight world champion, and his talent has shined through on many occasions having been pointed out as one of the biggest up and comers by Jiu Jitsu’s media in 2010 being rewarded with his belt by his master Fabio Gurgel still in 2010. Diogo Sampaio Araujo, also known as Diogo “Moreno” is a Brazilian Jiu Jitsu black belt from the Soul Fighters academy in Rio de Janeiro. One of the hottest prospects to have come from the Soul Fighters Team, Diogo Araujo has conquered numerous important medals in BJJ, including a silver medal at the world championships and a Rio Open title.