Brasileiro Results, History Made For Argentina And USA While Mica And Meregali Dominate 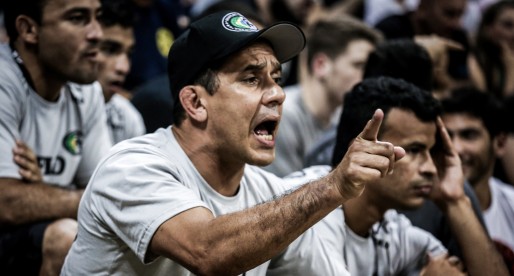 Mestre Julio Cesar Pereira is a highly regarded BJJ instructor and a 6 grau black belt (6th dan), a former main men at the famous Gama Filho Jiu Jitsu academy and a founder of the GFTeam (Grapple Fight Team) in Rio de Janeiro, Brazil. Today he is still seen as one of the main figures of Jiu Jitsu in Rio. 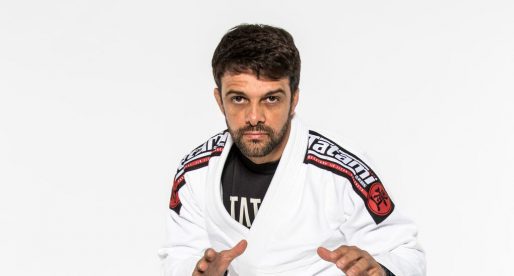 Robson Moura, also known as “Robinho”, is one of the greatest competitors in jiu jitsu’s super featherweight division, a weight class he dominated for years achieving 6 world titles in his career. After retiring (unofficially) from his competitive career, Robson Moura dedicated his full attention to his career as a grappling coach in the United States where he developed his own association RMNU (Robson Moura – Nova Uniao).