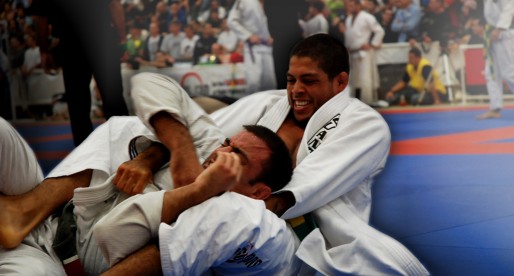 Andre Galvao is one of the most accomplished jiu jitsu competitors in the history of the sport, having won important tournaments such as the ADCC, the world championship, the Pan American championship, world cup, world pro championship among many other tournaments. Galvao also had a short spell competing in MMA. 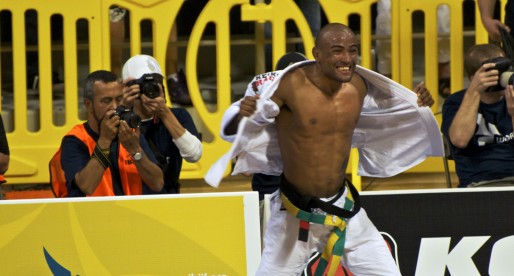 A member of the reality show, The Ultimate Fighter – Brazil (2012),Sergio Moraes is an accomplished MMA fighter and BJJ black belt with 4 world jiu jitsu titles to his name. He was revealed to jiu jitsu’s main stream at the 2008 World Championships after his submission victory over fan favourite Kron Gracie, he would later win that same tournament. Serginho Moraes has since then cemented his name as one of the great Jiu Jitsu fighters of his generation with several other important titles in the Jiu Jitsu competitive circuit.